The county seat of Pike County is the city of Petersburg (pop 2,383). 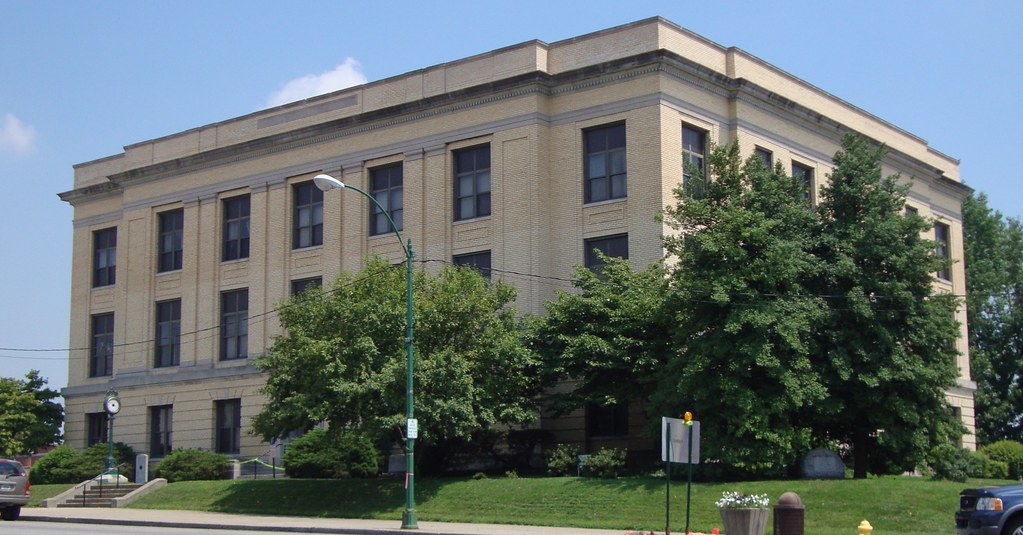 Baseball great Gil Hodges (1924-1972) starred in baseball, basketball, football, and track at Petersburg High School. He was an eight-time All-Star for the Brooklyn and Los Angeles Dodgers.