Vanderburgh County (pop. 179,703) is south of Gibson County. It is Indiana’s seventh-largest county in population, and eighth-smallest in square miles.

The only Vanderburgh County in the U.S., it’s named for Henry Vanderburgh (1760-1812), a captain in the Continental Army and later a Territorial judge for the Indiana Territory.

The county seat of Vanderburgh County is Evansville (pop. 117,429), third-largest city in Indiana.

The University of Evansville is a private university, founded in 1854 and affiliated with the United Methodist Church.

The old Vanderburgh County Courthouse was built in 1890 in Beaux Arts style. It is now available for receptions and other special events. 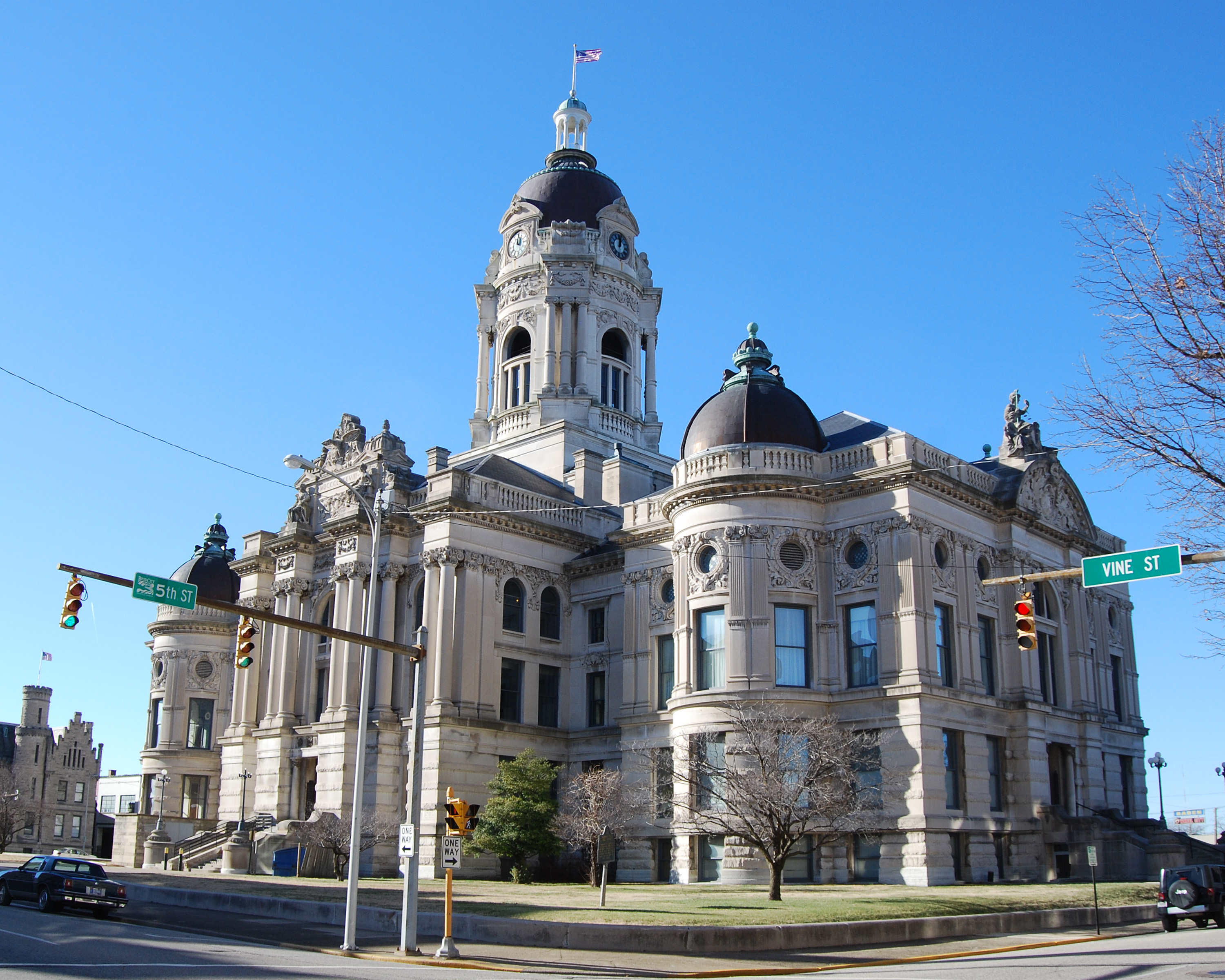 The Victory Theatre (1921) is now the home of the Evansville Philharmonic Orchestra.

The Moorish-style Alhambra Theatre was built in 1913. It is currently being renovated.

The Children’s Museum of Evansville is in the city’s former Central Library. 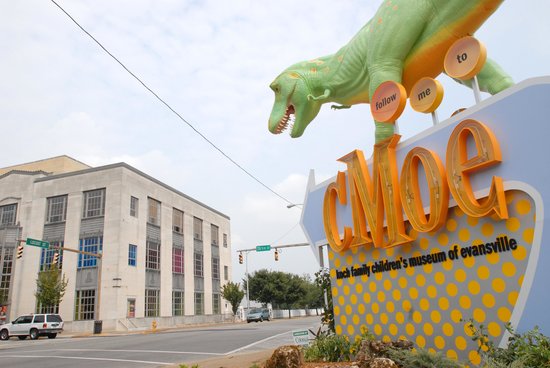 The Willard Library is a private library, built in 1877 in the Gothic Revival style.

Rumors of a ghost named “Lady in Grey”

Bosse Field (1915) is the third-oldest baseball stadium in the U.S. (after Fenway Park and Wrigley Field) that is still in regular use for professional baseball. It’s home of the Evansville Otters.

In the independent Frontier League

Bob Griese, quarterback for Purdue and the Miami Dolphins, and Yankee great (and current Miami Marlins manager) Don Mattingly are natives of Evansville.

The University of Southern Indiana, a public university founded in 1965, is just west of Evansville. It has about 11,000 students.