Luzerne County (pop. 320,918) is in northeastern Pennsylvania. The only Luzerne County in the U.S., it was named for the Chevalier de la Luzerne, an 18th-century French soldier and diplomat.

The county, in an historically important anthracite coal-minng region, reached its peak population of 445,109 in 1930.

Wilkes-Barre, on the flood-prone Susquehanna River in the Wyoming Valley, was named for John Wilkes and Isaac Barre, members of the British Parliament who supported colonial America.

Wilkes-Barre is the home of King’s College, a Roman Catholic liberal arts school founded in 1946, and Wilkes University, a private university founded in 1933 as a satellite campus of Bucknell University. 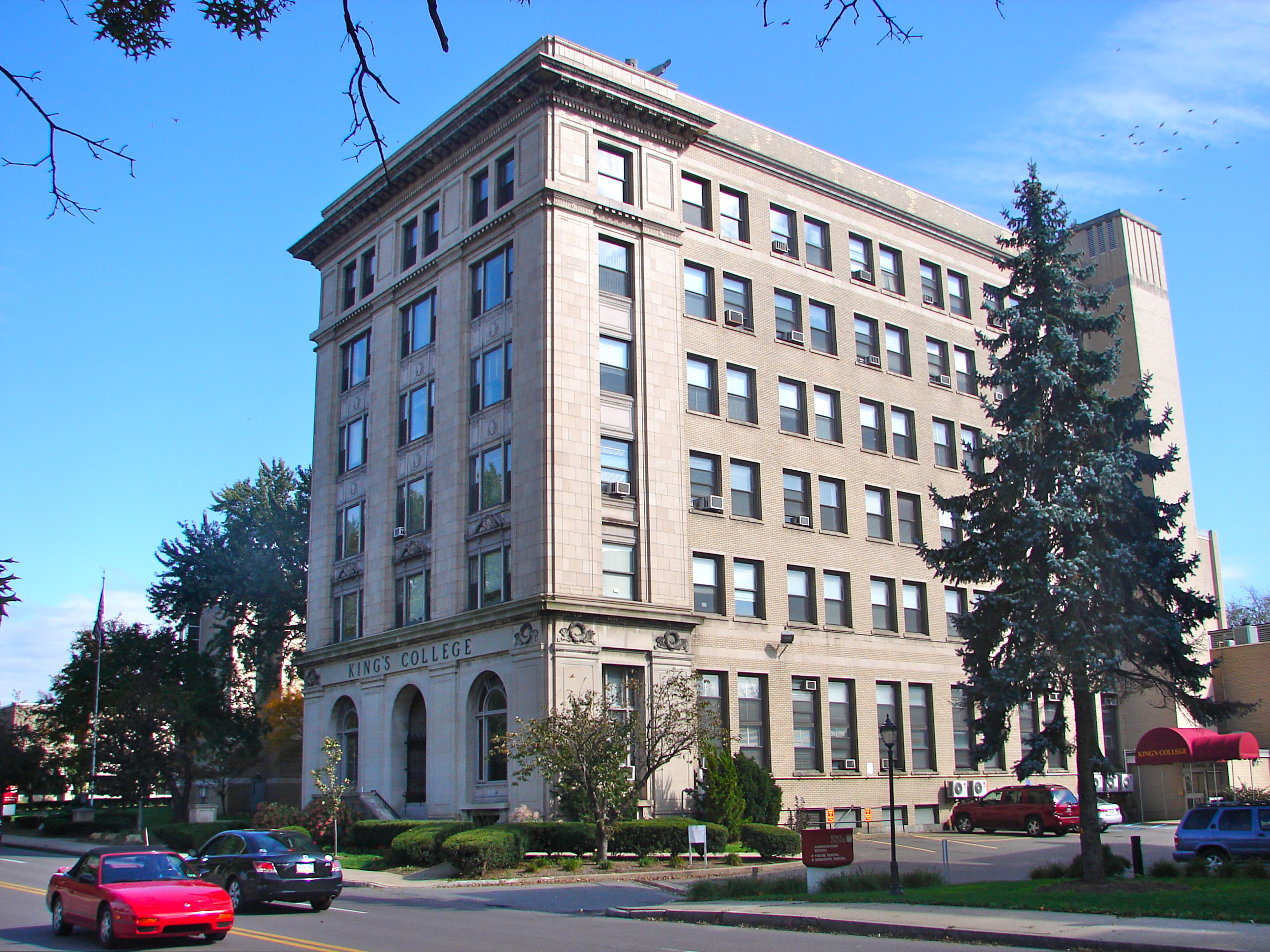 The Planters peanut company was founded in Wilkes-Barre in the early 1900s by Italian immigrant Omedeo Obici.

Actor Jack Palance (1919-2006) was born in the Luzerne County community of Hazleton (pop. 25,340). The son of a Ukrainian immigrant coal miner, his born name was Volodmyr Palahniuk. 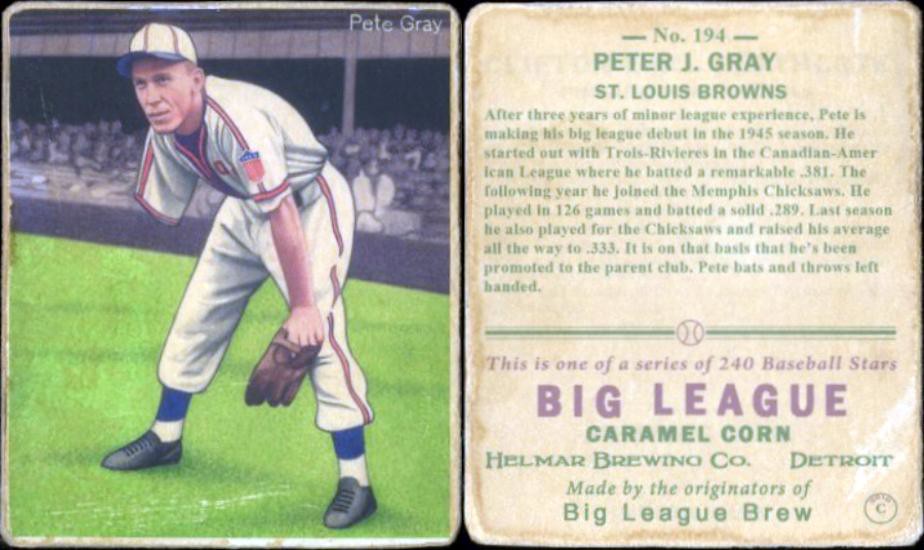 The city of Pittstown (pop. 7,739) is known as “The Quality Tomato Capital of the World.” 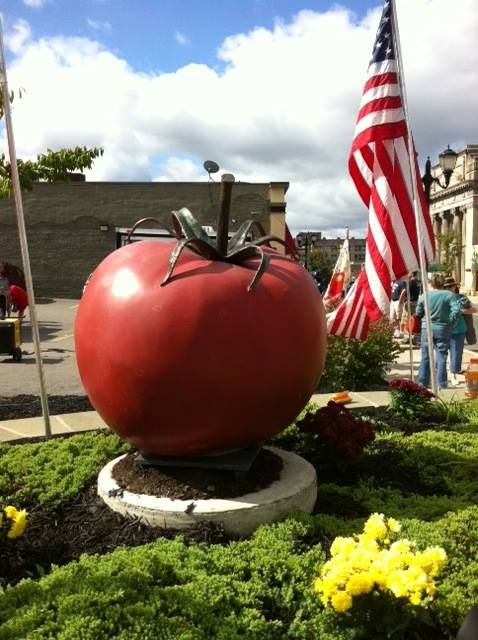