The county seat is the community of Huntingdon (pop. 7,093), which apparently was named for a town of the same name in England. 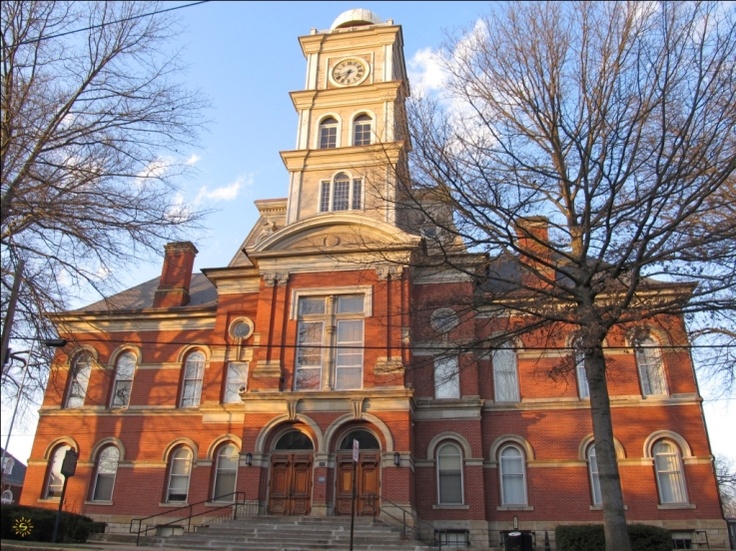 In the 19th century, the Huntingdon area had many iron furnaces and forges, which consumed limestone, iron ore, and wood (for charcoal). 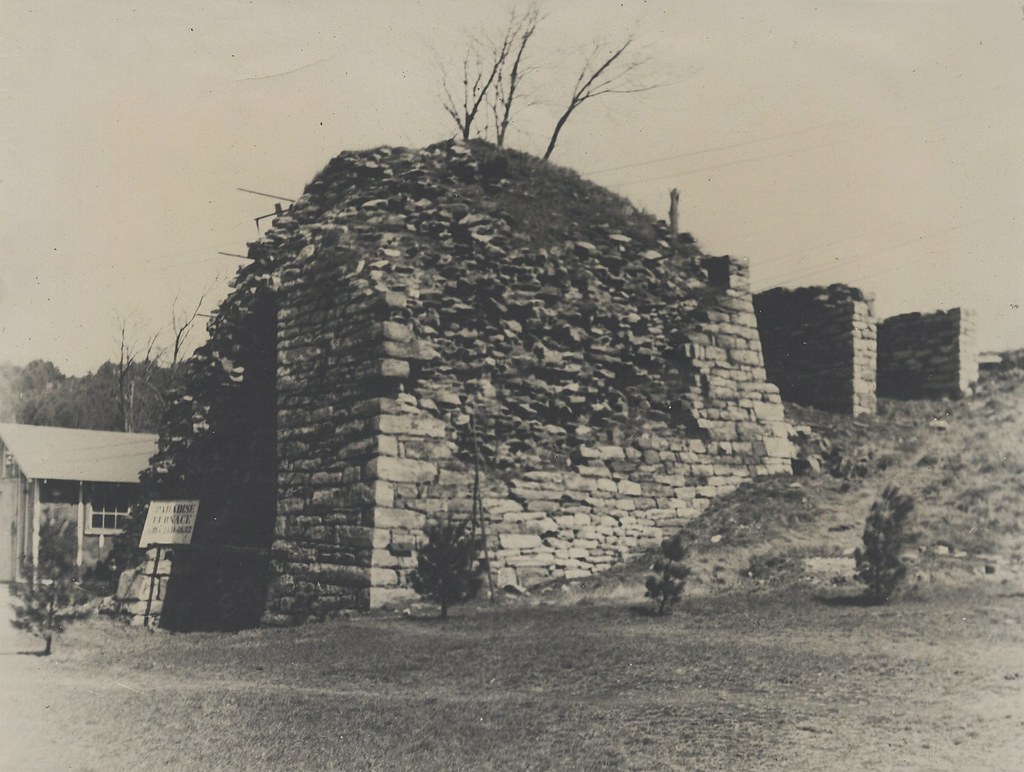 The Clifton Theater (1928) in downtown Huntingdon is now the Clifton 5.

The Amtrak “Pennsylvanian” train, between Pittsburgh and New York City, stops in Huntingdon.

Lincoln Caverns has been an attraction in the Huntingdon area since 1931.

The Swigart Automobile Museum is in the community of Mill Creek (pop. 328). Founded in 1920, it’s the oldest auto museum in the U.S.

The community of Mount Union (pop. 2,447) hosts the annual Creation Festival, one of the largest Christian music festivals in the world.

The “Thousand Steps Trail” begins near Mount Union. More than 1,000 steps, constructed by workers in 1936, climb about 800 feet, as part of a longer trail system.

John Purdue (1802-1876), the original benefactor of Purdue University in Indiana, was born in Huntingdon County. 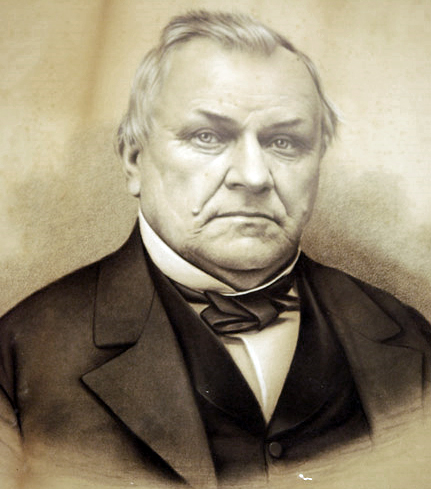 His grave is on the Purdue campus.