The county seat of Westmoreland County is the city of Greensburg (pop. 14,892). Latrobe has a statue of Mr. Rogers. 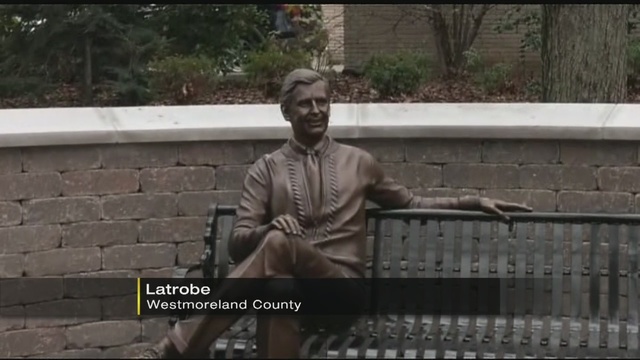 The banana split was invented in 1904 at Strickler’s Drug Store in Latrobe.

Actress and singer Shirley Jones grew up in Westmoreland County and attended South Huntingdon High School. She was Miss Pittsburgh of 1952. 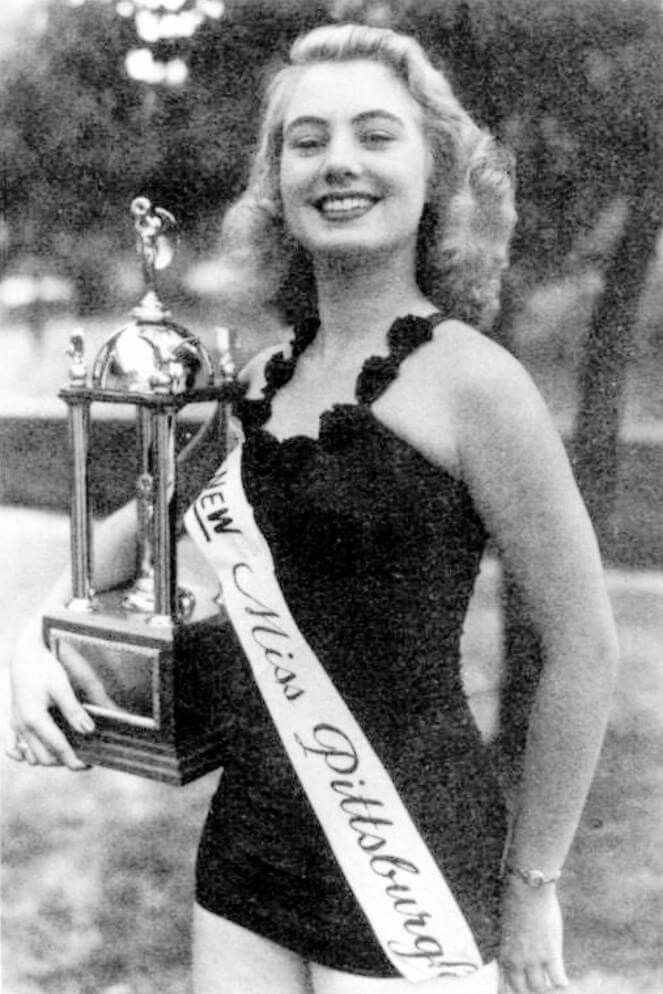 In the unincorporated community of Kecksburg, the “Kecksburg UFO Incident” on Dec. 9, 1965, is sometimes called “Pennsylvania’s Roswell,” but it may have actually been a meteor.

In the borough of New Alexandria (pop. 560), Speal’s Tavern is the home of the Cigar Box Guitar Museum.

The Big Mac Museum is in a McDonald’s restaurant in North Huntingdon Township.