The Allegheny County Courthouse (1888), designed by H.H. Richardson in Romanesque Revival style, is well-known for its “Bridge of Sighs” to the jail (now a court building). 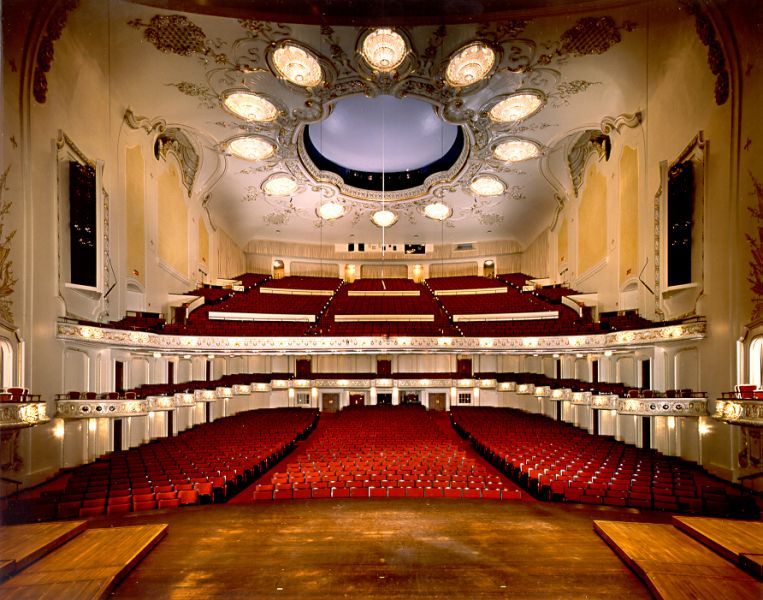 The 535-foot Cathedral of Learning (1926) at the University of Pittsburgh is the tallest educational building in the Western Hemisphere.

The actress and model Evelyn Nesbit (1884-1967) grew up in Pittsburgh. She was portrayed by Elizabeth McGovern in the 1981 film “Ragtime. 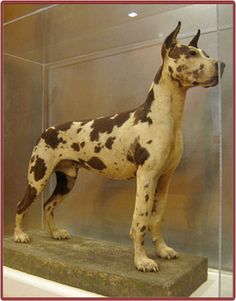 Canton Avenue in Pittsburgh is the steepest street in the U.S., with a grade of 37%.

In West Mifflin (pop. 20,313), southeast of Pittsburgh, Kennywood (1899) is one of the few old trolley parks in the U.S. that are still open for business. It’s a National Historic Landmark.