York County (pop. 434,972) is east of Adams County, on the border with Maryland. One of five York counties in the U.S., its population has grown in every decade since 1800.

The county seat of York County is the city of York (pop. 43,718), 11th-largest city in Pennsylvania.

The annual York Fair, dating from 1765, has been called American’s first fair.

York still has two daily newspapers: the Daily Record (seven days a week) and the Dispatch (five days a week). 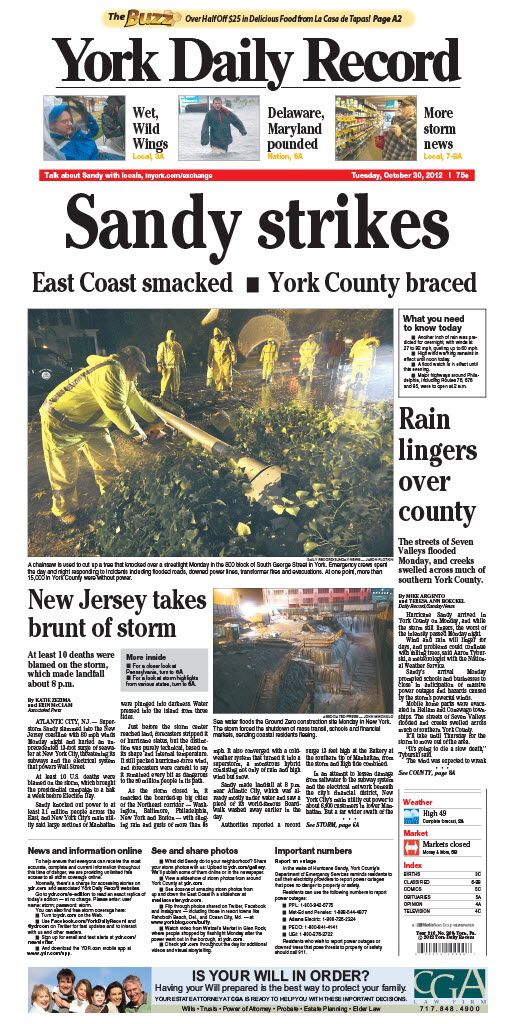 York is the home of the Weightlifting Hall of Fame. 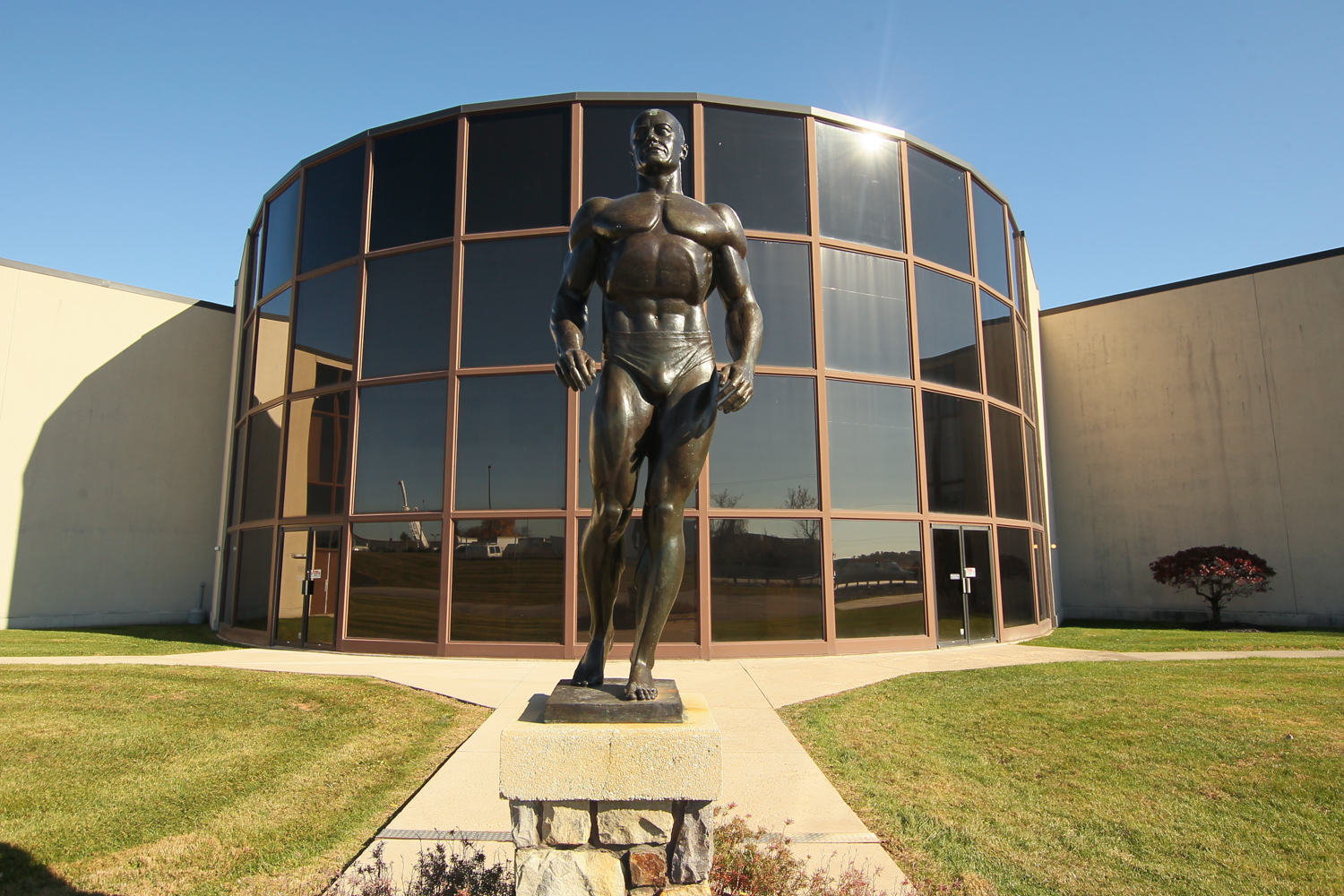 The York area has been called “The Factory Tour Capital of the World.” 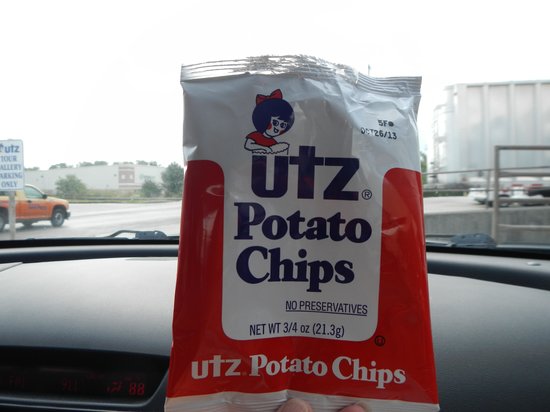 Utz has a tour.