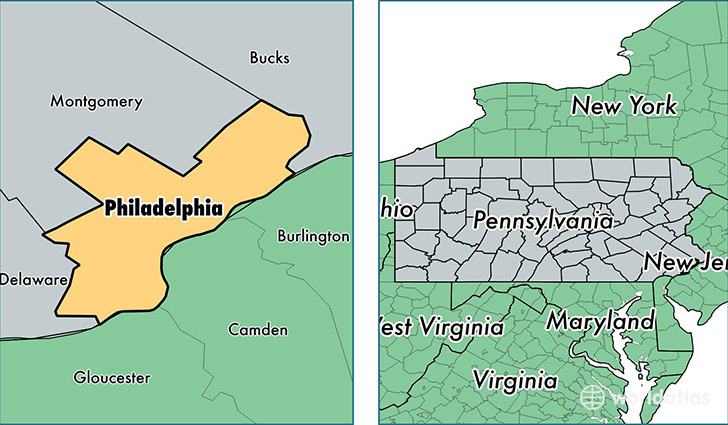 Philadelphia City Hall, 548 feet tall with a statue of city founder William Penn on top, was the tallest habitable building in the world from 1894 to 1908. 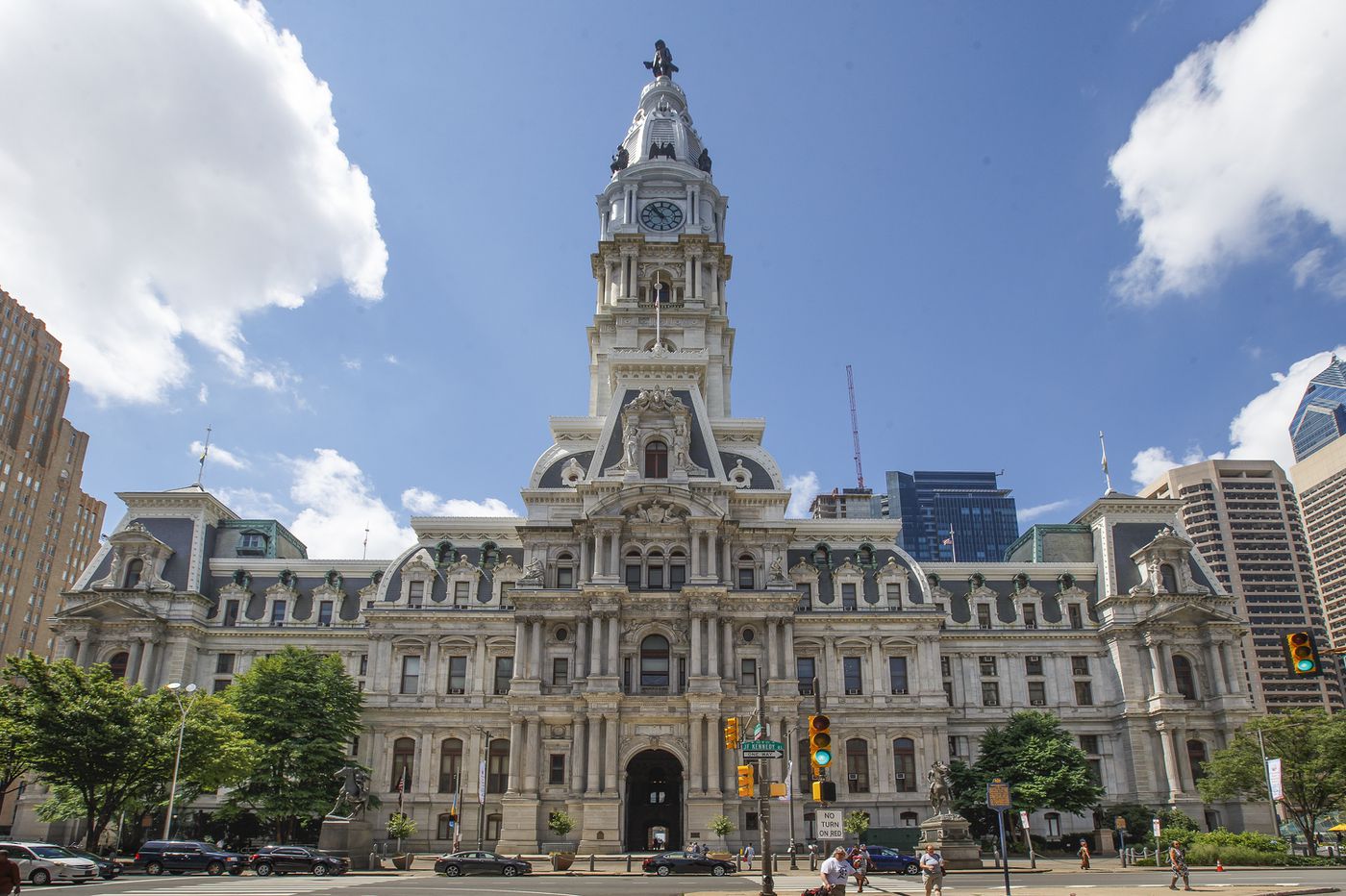 The Masonic Temple, across the street from City Hall, dates from 1873. 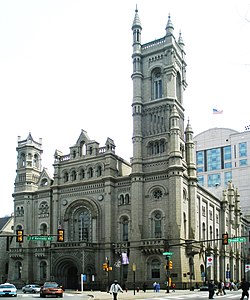 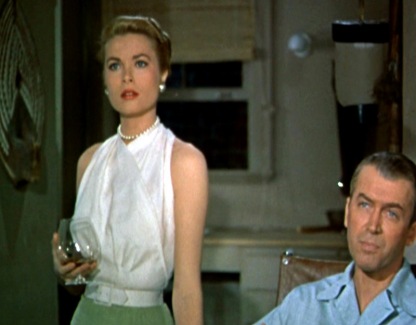 Philadelphia’s many museums include the Mutter Museum of the College of Physicians of Philadelphia, known for its collection of anatomical and pathological specimens. 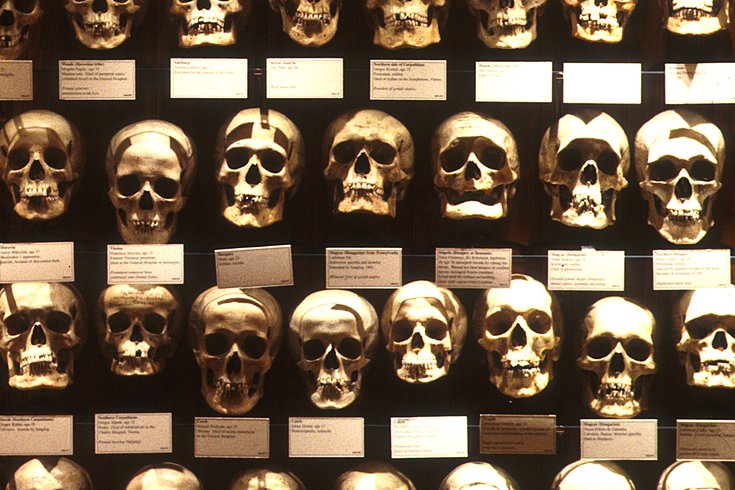 The Laurel Hill Cemetery has a real gravestone for the fictional character of Adrian Balboa, wife of fictional boxer Rocky Balboa. 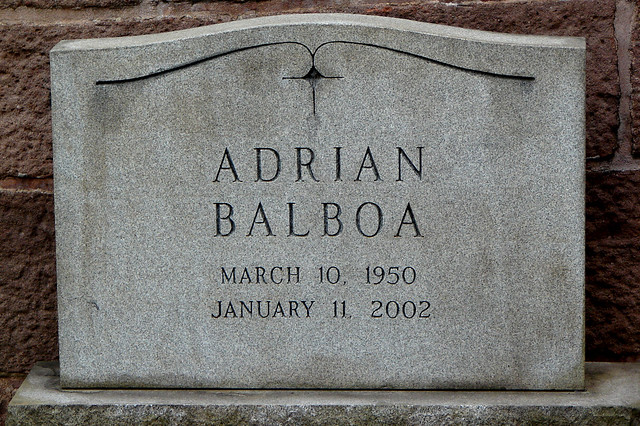 The statue of Rocky Balboa is near the Philadelphia Museum of Art. 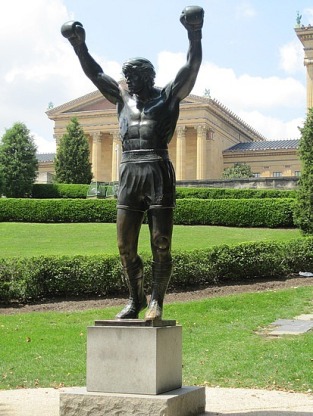 Also near the Museum of Art is the Claes Oldenburg sculpture “Giant 3-Day Plug, Scale A.”