One of 4 Sumter counties

The majority of Sumter County’s citizens (more than 51,000) live in the unincorporated retirement community of The Villages, in the northeastern part of the county. 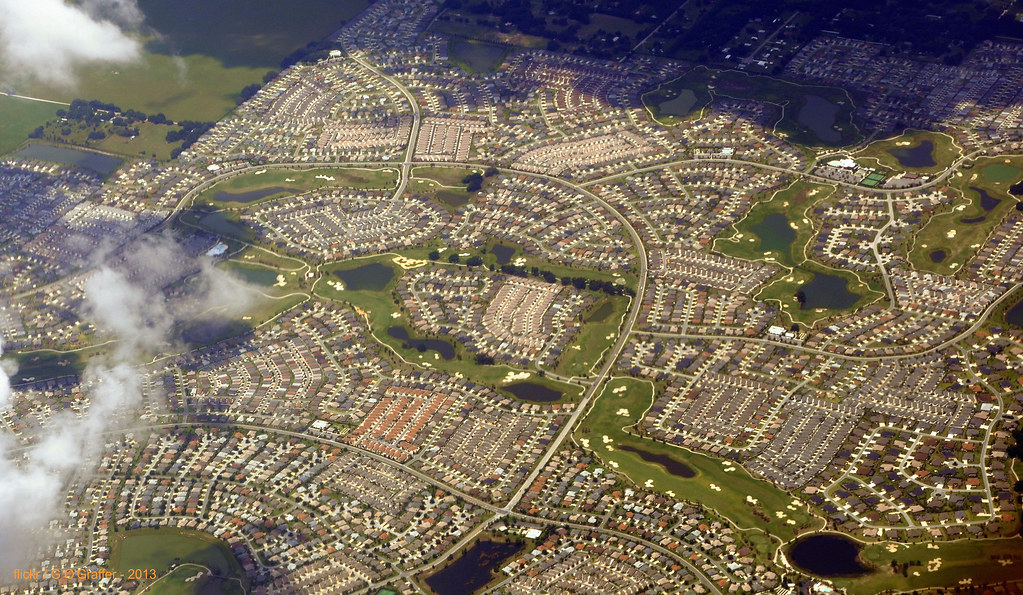 The Villages has another 60,000 people in Lake and Marion counties.

The Villages, which has grown rapidly since its founding in the 1980s, has 39 golf courses and a polo stadium.

Golf carts are a popular form of transportation.

The county seat of Sumter County is the city of Bushnell (pop. 3,004). 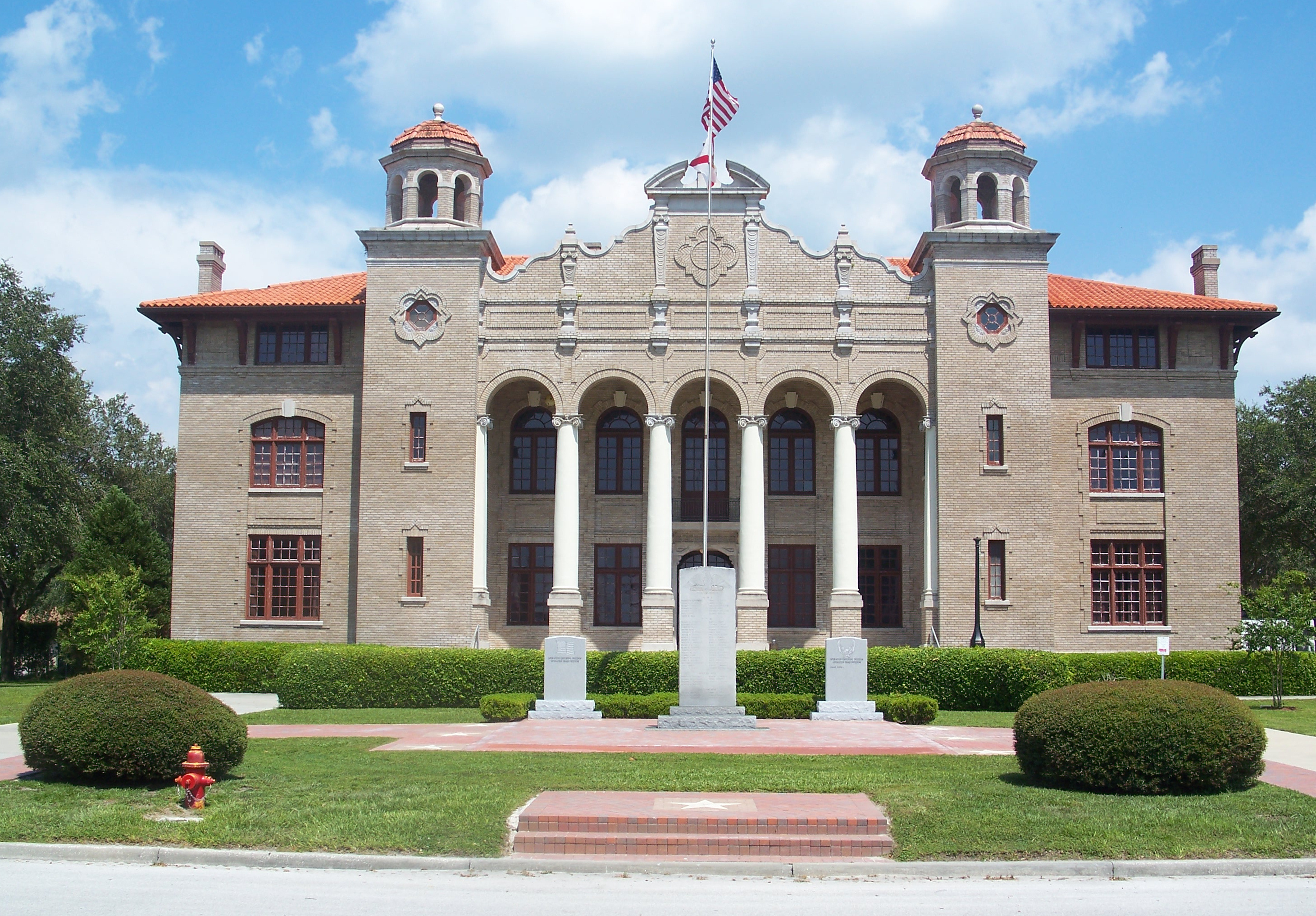 The city of Wildwood (pop. 6,603) is at the intersection of Interstate 75 (from Michigan to Miami), U.S. Route 301 (Delaware to Sarasota), Florida Road 44 (from the Gulf of Mexico to the Atlantic), and Florida’s Turnpike (south to Miami).

An annual reenactment is held.