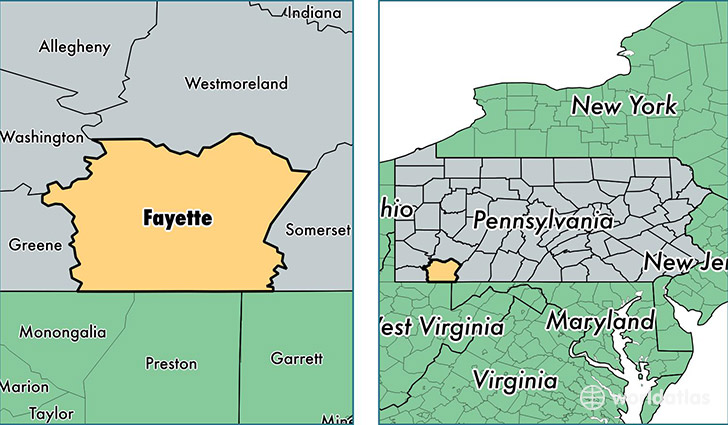 It’s one of 11 Fayette counties, all named for the Marquis de Lafayette (1757-1834), whose full name was Marie-Joseph Paul Yves Roche Gilbert du Motier.

Fayette County is best known for Fallingwater, a house designed by Frank Lloyd Wright in 1935.

Weekend home for the Kaufmanns of Pittsburgh

Uniontown was the birthplace and hometown of George Marshall (1880-1959) – Army officer, Secretary of State and Defense, namesake of the post-WWII Marshall Plan, and winner of the Nobel Peace Prize.

McDonald’s restaurants first introduced the Big Mac in Uniontown, in 1967. It sold for 45 cents.

In the Coal Boom of the early 1900s, Uniontown was reported to have 13 millionaires – the most, per capita, of any city in the U.S.

The unincorporated community of Lemont Furnace is the home of Penn State Fayette, the Eberly Campus (1965). The campus was renamed in 2004 for Robert Eberly (1918-2004), who endowed his fortune to higher education in western Pennsylvania. 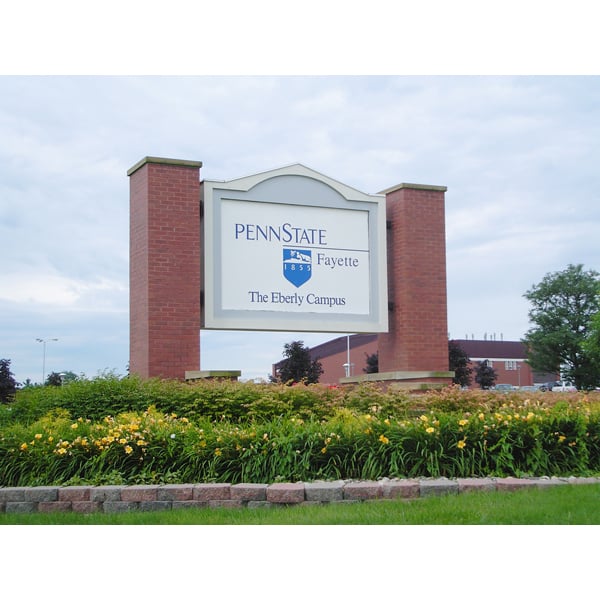 Laurel Caverns, in Fayette County, is the largest cave in the northeastern U.S. It closes in the winter for bat hibernation. Kavernput, a miniature golf course, is in “the largest simulated cave in the world.” 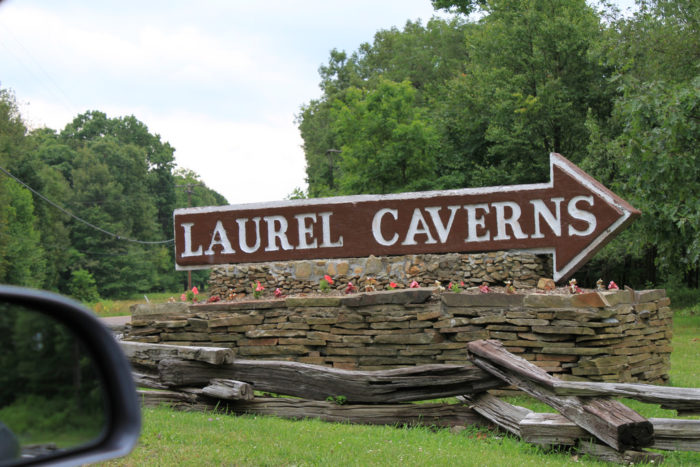