The county seat of Adams County is the community of Gettysburg (pop. 7,620), location of the pivotal 1863 battle in the Civil War, and a major site for Civil War tourism. 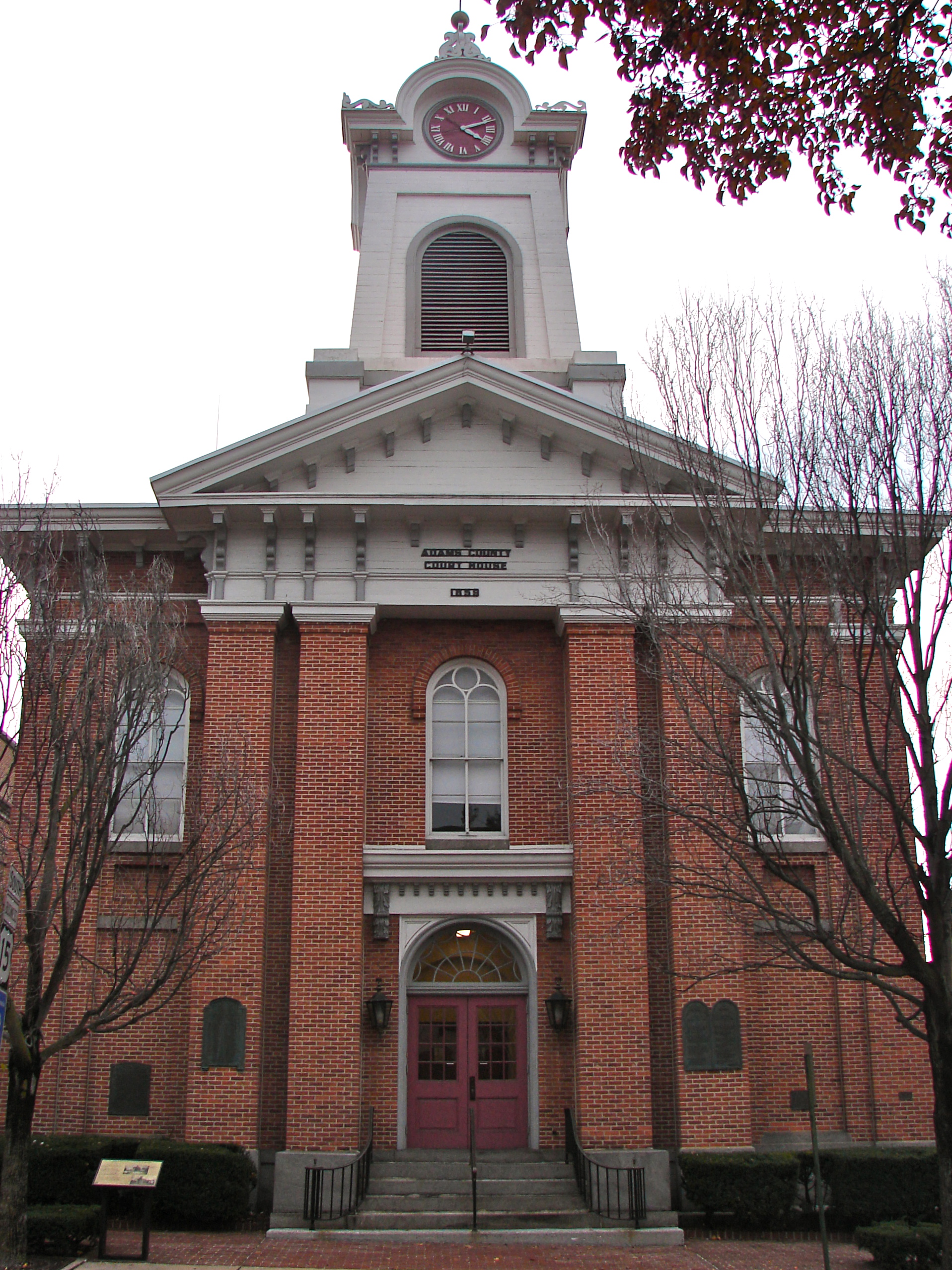 The many Civil War-related sites include the Gettysburg National Military Park, a 360-degree Cyclorama painting of the battle, and Civil War Tails – a diorama with thousands of miniature hand-made cats.

Gettysburg has a statue of Abraham Lincoln seated on a bench, suitable for photographs.

The Eisenhower National Historic Site features the home where Dwight and Mamie Eisenhower lived after they left the White House in 1961.

Gettysburg College, founded in 1831, is a private, liberal-arts college with about 2,600 students.

The Adams County community of Biglerville is the home of the National Apple Museum, which opened in 1990.

The community of Orrtanna is the home of Mr. Ed’s Elephant Museum and Candy Emporium.