Lackawanna County (pop. 214,437) is northwest of Monroe County. Formerly a center of anthracite coal mining and steel-making, it reached its peak population of 310,397 in 1930. It was the state’s last county created, in 1878.

The county was named for the Lackawanna River, a 41-mile tributary of the Susquehanna River. The river’s name came from a Lenni Lenape word meaning “stream that forks.”

Scranton was known as “The Electric City,” because it had the nation’s first streetcars powered entirely by electricity.

The sign is still atop the Board of Trade building.

The former Delaware, Lackawanna, and Western Railroad station (1908) is now the Radisson Lackawanna Station Hotel. It closed as a train station in 1970.

Steamtown National Historic Site is a railroad museum and heritage railroad, on the old railroad yards adjacent to the hotel. It was established in 1986.

Nearby is the Electric City Trolley Museum, established in 1986.

The Houdini Museum opened in Scranton in 1988. It celebrates the life and career of magician Harry Houdini (1874-1926).

Scranton has one of the largest St. Patrick’s Day parades in northeastern Pennsylvania.

The Scranton Public Library (1890) was donated to the city by John J. Albright. The adjacent former Church of Christ, Scientist is now the children’s library. 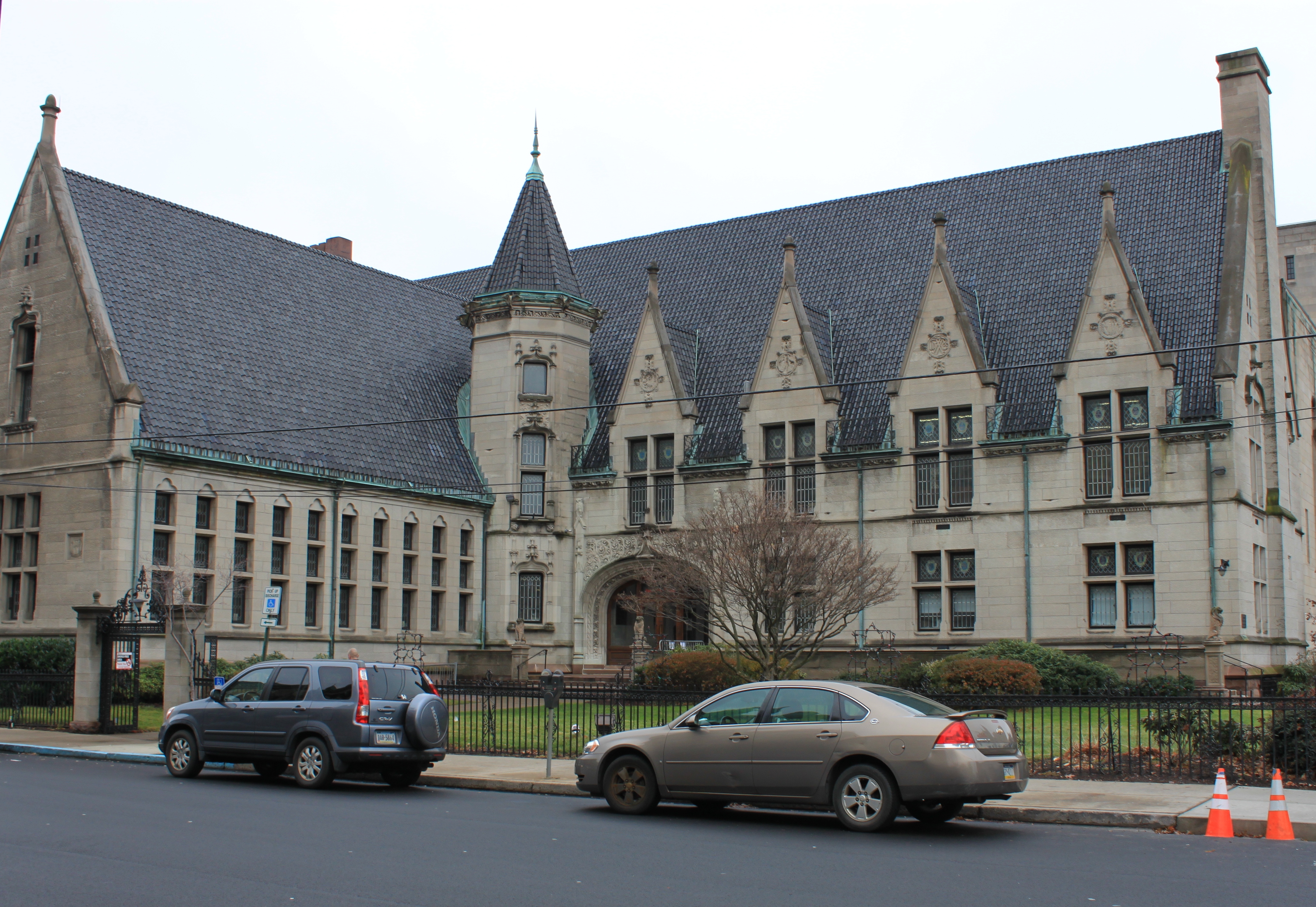 Albright was a founder of Buffalo’s Albright-Knox Art Gallery

Pulitzer Prize-winning playwright Jason Miller (1939-2001) grew up in Scranton. He played the role of the exorcist in “The Exorcist” (1973).

The Scranton/Wilkes-Barre Railriders, Triple-A International League affiliate of the New York Yankees, play at PNC Field in the nearby community of Moosic.

Archbald Pothole State Park, northeast of Scranton, features “The World’s Largest Glacial Pothole” – 38 feet deep and up to 42 feet across. It was discovered in 1884.