Union County (pop. 44,947) is east of Centre County. It’s one of 17 Union counties in the U.S., and the fourth-smallest county (in square miles) in Pennsylvania.

It is one of the most consistently Republican counties in the U.S. Andrew Jackson was the last Democratic Party candidate for president to win the county.

The county seat of Union County is the borough of Lewisburg (pop. 5,792).

Lewisburg is the home of Bucknell University, a private, liberal arts college with about 3,600 students. 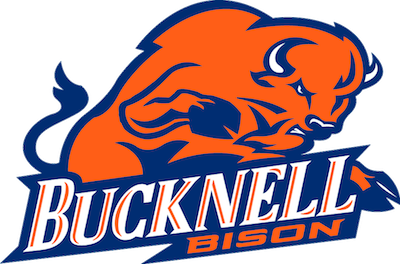 The east-west street names in Lewisburg – including St. George,  St. Catherine, and St. Louis – were not named for saints. They were apparently named for children of the city’s founders. The St. may be short for “strasse,” the German word for “street.”

The nearby community of Mifflinburg (pop. 3,594) was known as “Buggy Town” because its factories produced so many horse-drawn buggies – with more than 50 buggy and sleigh makers in the 1880s.

Mifflinburg has a Buggy Museum, commemorating its buggy industry. 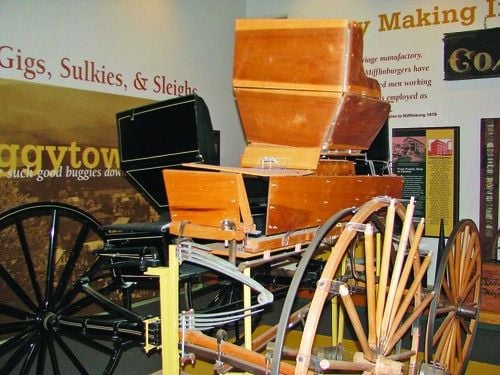 The borough of New Berlin (pop. 838) has the New Berlin Heritage Museum in the Old Courthouse (1856). 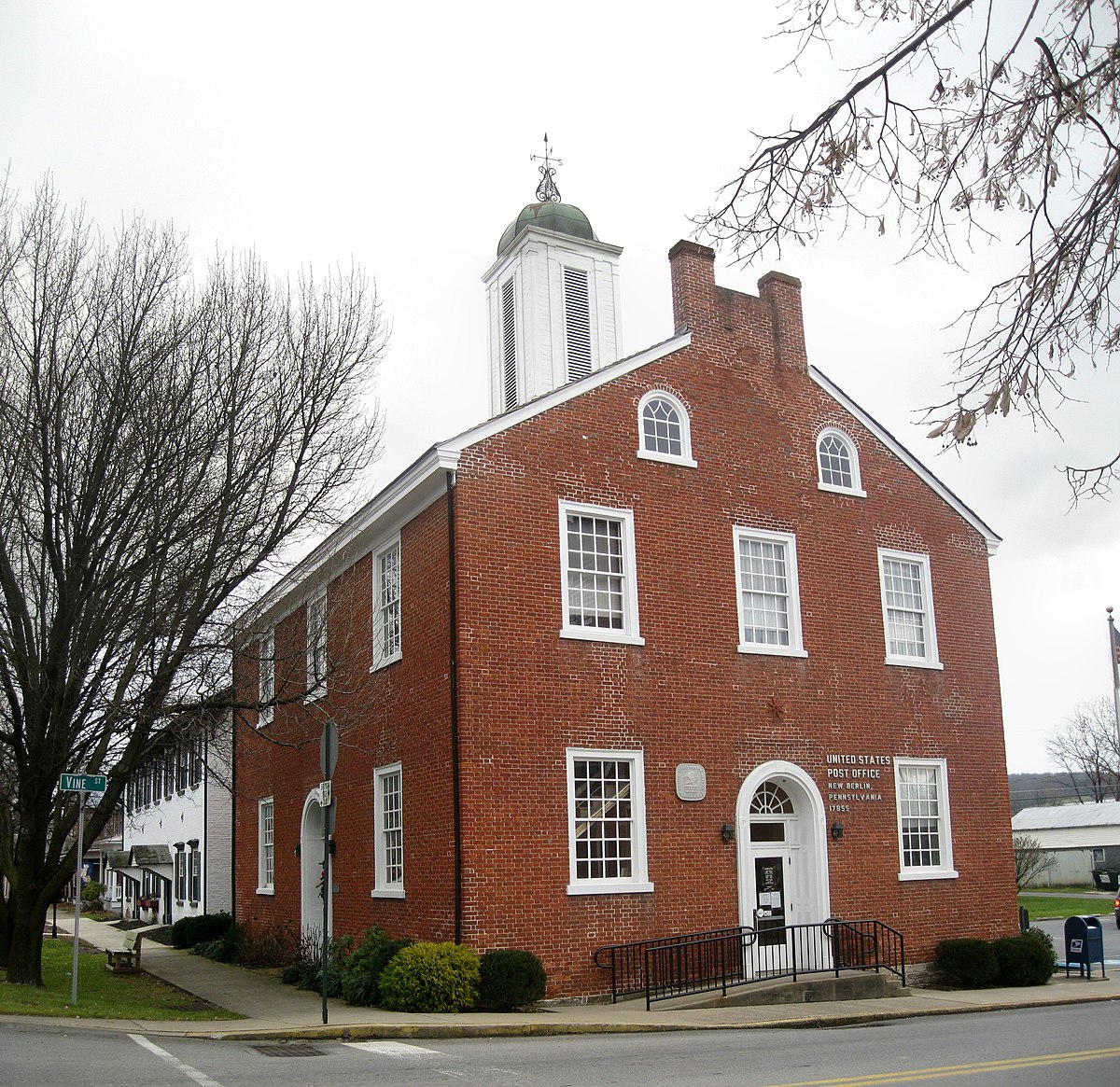 Factory Bridge is a wooden covered bridge, built in 1880. 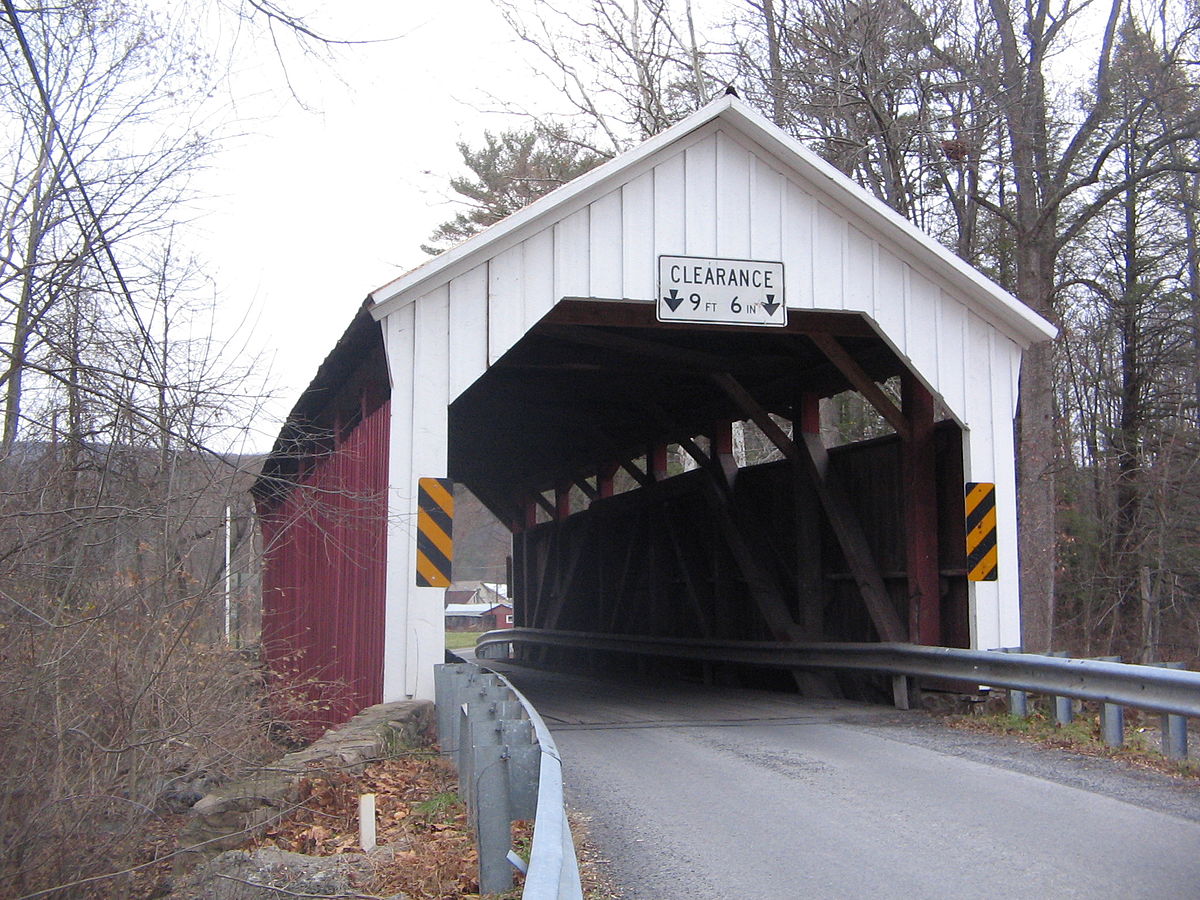