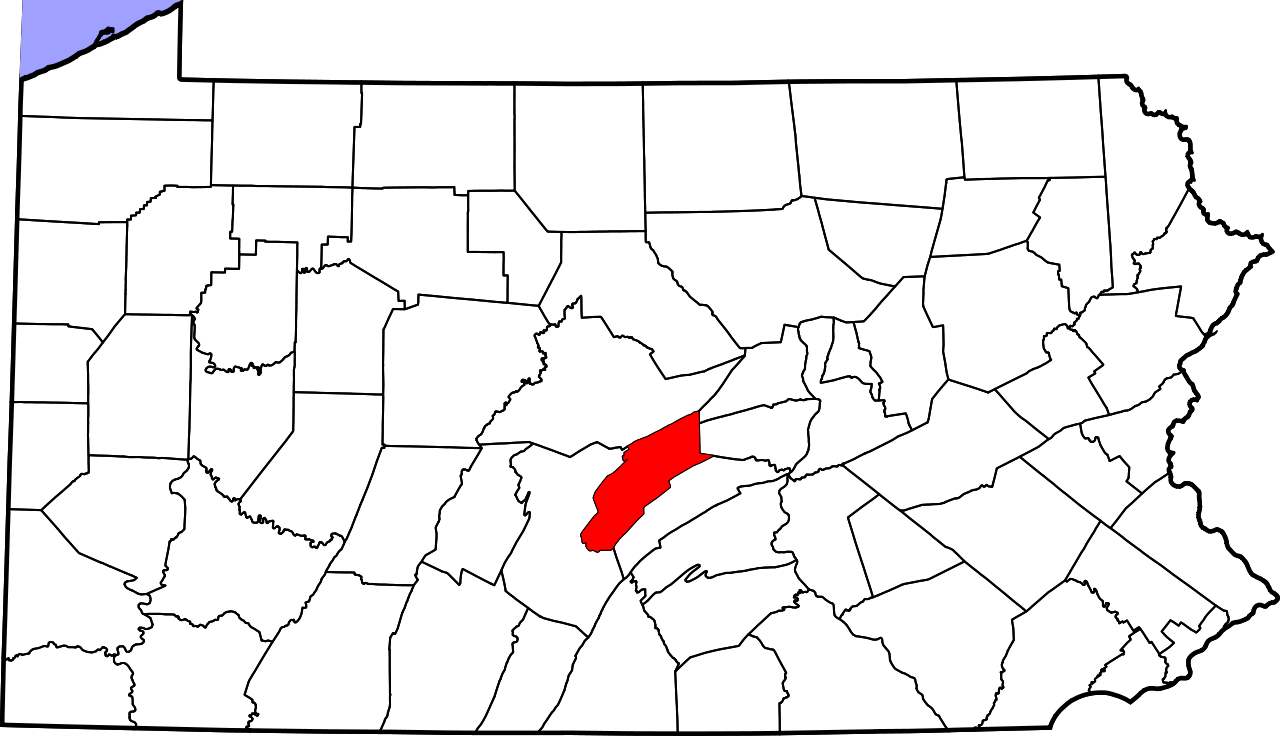 The county was named for Thomas Mifflin (1744-1800), the first governor of Pennsylvania.

The communities of Mifflintown and Mifflin are not in Mifflin County – they’re in the adjacent Juniata County.

The Embassy Theatre (1927) in Lewistown is under renovation.

The McCoy House (1843) in Lewiston, built in the Federal style, is now a local history museum 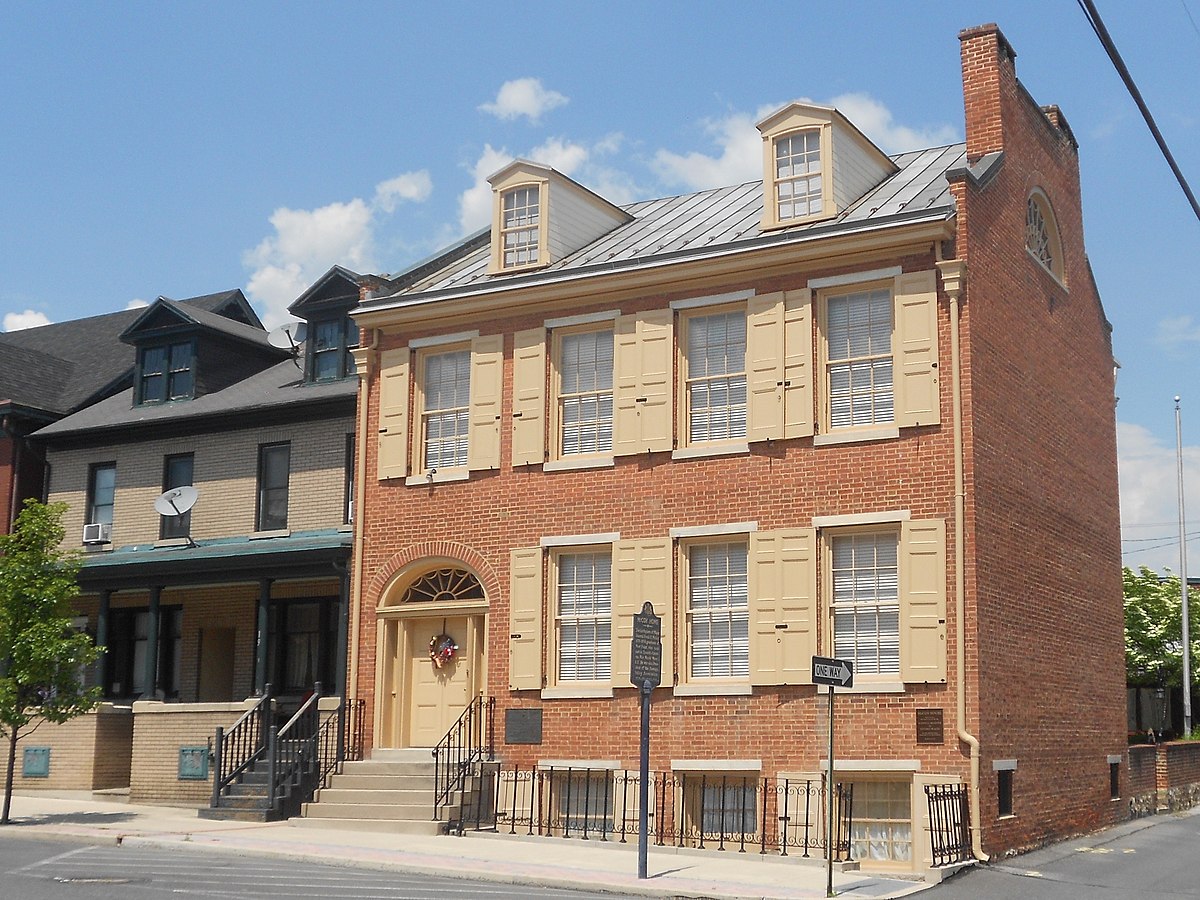 The Pennsylvania State Fire Academy is in Lewiston.

The 64-foot Soldiers and Sailors Monument (1906) in Lewistown contains a stone from Abraham Lincoln’s tomb in Springfield, Illinois.

Actor Joseph Campanella (1924-2018) worked as a radio sportscaster in Lewistown. 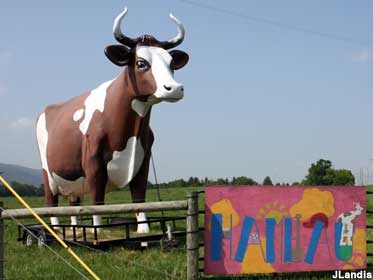 The community of Juniata Terrace (pop. 502) is a former company town, built in 1920-24 for employees of the British Crown Rayon Company. About 250 nearly identical brick townhouses were built on three streets.