Walla Walla County (pop. 58,781) is bordered by the Snake River on the north, the Columbia River on the west, and Oregon on the south. It was named for the Walla Walla tribe.

The Walla Walla River begins in the Blue Mountains of Oregon before flowing west through Walla Walla County and entering the Columbia River.

The county seat, the city of Walla Walla (pop. 31,731), is in the southern part of the county, a few miles north of the Oregon border.

The area has more than 100 vineyards.

Whitman College in Walla Walla was founded in 1859. The private, liberal-arts college has about 1,500 students. So did Adam West

The Liberty Theater in downtown Walla Wall, built in 1917, is now part of a Macy’s department store.

Walla Walla sweet onions were first developed in the area in about 1900; the seeds came from Corsica. 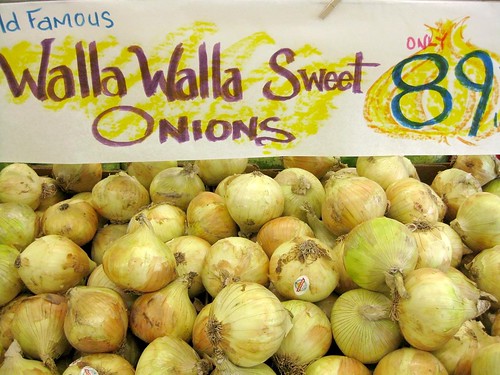 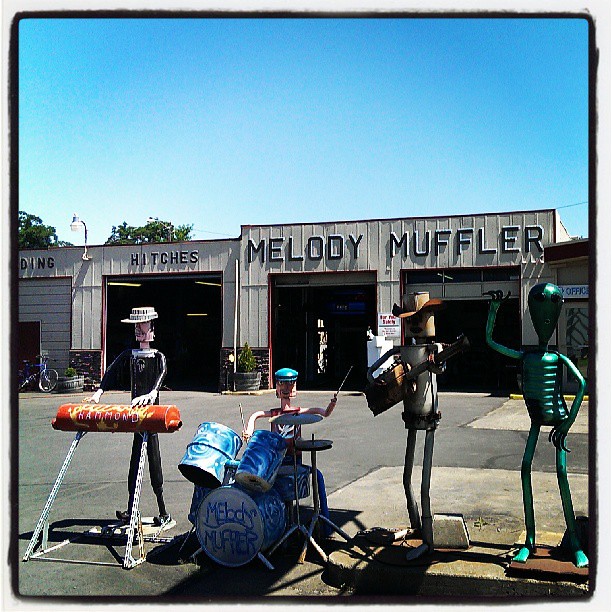 Walla Walla has been the home of the Washington State Penitentiary since 1887.