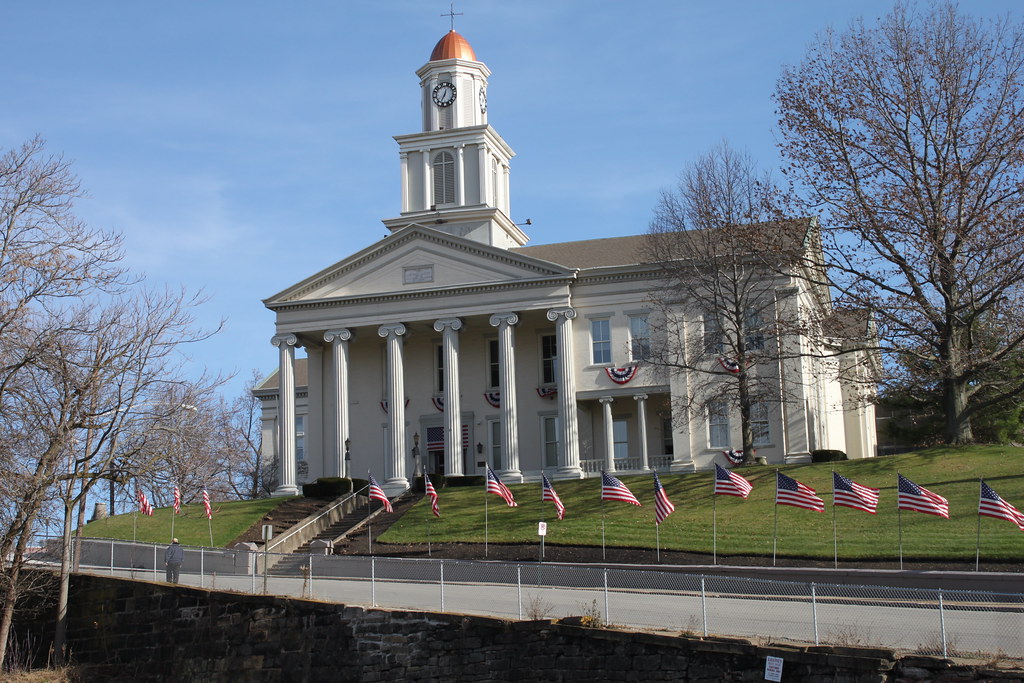 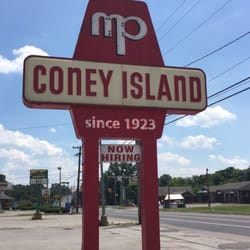 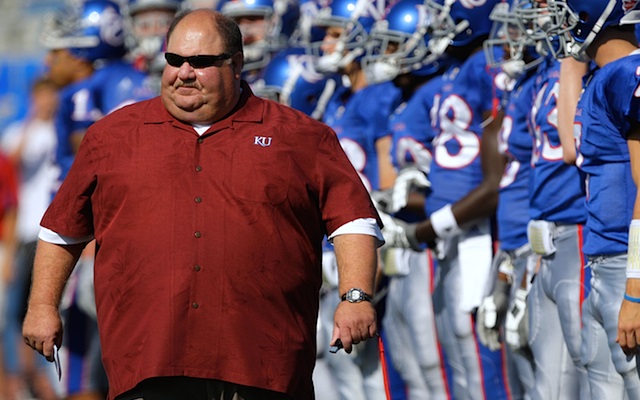 Henry County was the setting of Ross Lockridge, Jr.’s 1,000-page 1948 novel “Raintree County,” which is often listed among the best American novels of the 20th century.

The Henry County town of Straughn (pop. 222) is called “Waycross” in the book.

New Castle is the home of the Indiana Basketball Hall of Fame, founded in 1962 in Indianapolis.

Indiana basketball legend Steve Alford was born in New Castle in 1964 and starred at New Castle High School before playing his college ball at Indiana University. He’s now the head coach at UCLA.

The Steve Alford All-American Inn in New Castle has a giant sneaker in front.

Artist Robert Indiana was born (as Robert Clark) in New Castle in 1928. He was a leader in the pop art movement.

In 1907, the Maxwell Auto Company built what was then the largest automobile factory in the world, in New Castle.

Southwest of New Castle, the then-empty high school gymnasium in Knightstown (pop. 2,182) was used for many of the basketball scenes in the movie “Hoosiers” (1986). It’s now called Hoosier Gym. 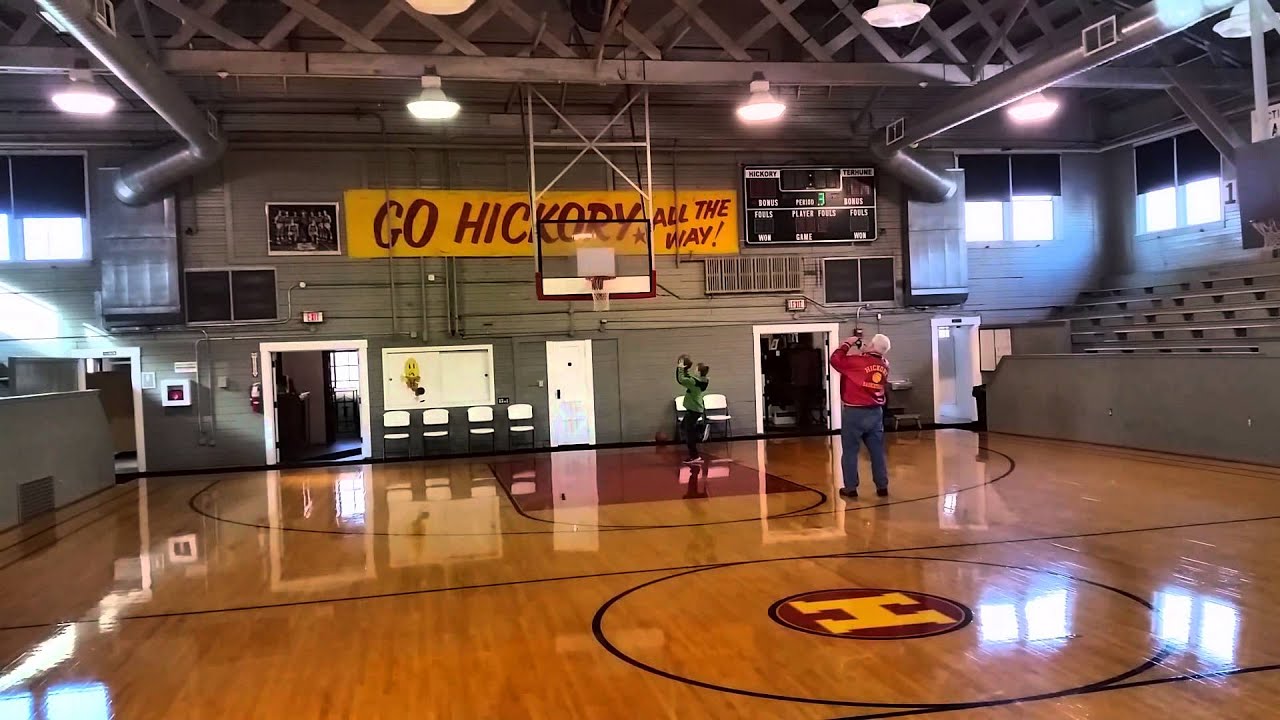