Beaver County (pop. 170,539) is west of Allegheny County and east of Ohio and West Virginia. The only other Beaver counties are in Oklahoma and Utah.

The county was named for the 21-mile Beaver River, which flows into the Ohio River in the middle of the county, south of Beaver Falls. 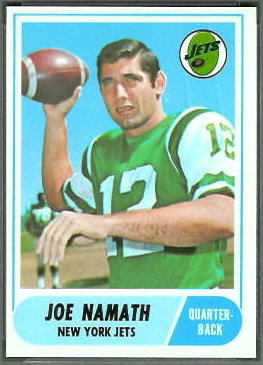 The county seat of Beaver County is the borough of Beaver (pop. 4,531). 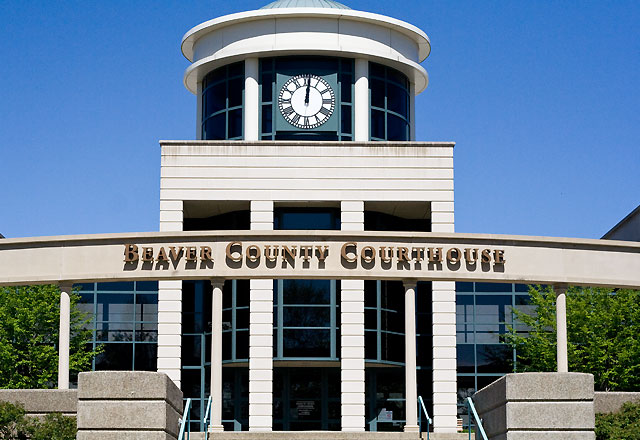 Henry Mancini (1924-1994), legendary composer of music for films, grew up in West Aliquippa.

Legionville, the first formal basic training facility for the U.S. military (1792-93), was in Beaver County.