The only other Leon County is in Texas.

The county seat of Leon County, and the capital of Florida, is the city of Tallahassee (pop. 181,376).

Tallahassee is the home of Florida State University (1851), with about 42,000 students. Residents of Leon County have the highest average level of education among Florida’s 67 counties.

Among Tallahassee’s other institutions of higher learning is Florida A&M University (1887), a historically African-American school with about 9,000 students – third-largest enrollment among all African-American universities.

The women’s teams are the Lady Rattlers.

The Governor’s Mansion in Tallahassee (1956) was built to resemble Andrew Jackson’s “Hermitage” in Nashville. It is now occupied by Gov. Rick Scott and First Lady Ann Scott.

Leon High School in Tallahassee, one of America’s oldest high schools, was founded in 1831.

Faye Dunaway was Class of ’58.

Natural Bridge Battlefield Historic State Park, southeast of Tallahassee, commemorates the Civil War Battle of Natural Bridge. Tallahassee was the only Confederate capital east of the Mississippi that was not captured by Union troops. 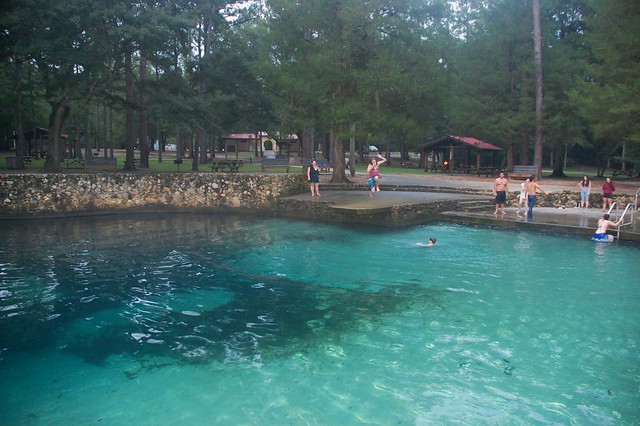 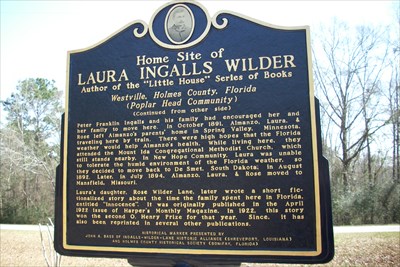