The county includes most of the Kitsap Peninsula, as well as Bainbridge Island and Blake Island. It has more than 250 miles of saltwater shoreline.

The shipyard is in Bremerton.

The largest city in Kitsap County is Bremerton (pop. 37,729), located across Sinclair Inlet from Port Orchard. The Admiral Theatre in downtown Bremerton opened in 1942. It has a mixture of concerts and movies. 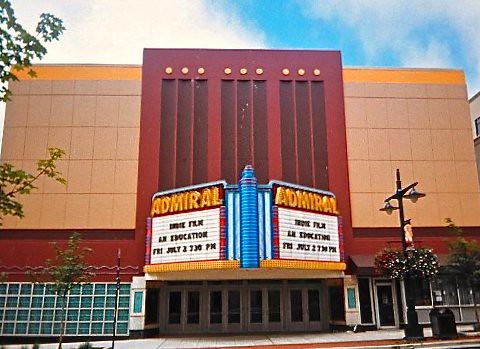 Bill Gates, Sr., was born in Bremerton and graduated from Bremerton High School before attending the University of Washington in Seattle.

The city of Poulsbo (pop. 9,200), north of Bremerton, was settled by many Norwegians and Swedes and has a Scandinavian theme today. The city has a 12-foot Viking statue and an annual Viking Fest.

The community of Port Gamble, a former company town for the Puget Mill Company, has one of the world’s largest collections of seashells at the Of Sea and Shore Museum.