We begin our tour of Maine’s 16 counties in York County, located at the southern tip of the state. This is the route that we’ll be taking:

One of five York counties in the U.S.

York County (pop. 197,131) has the second-largest population in Maine, but its county seat of Alfred (pop. 3,019) is the state’s second-smallest county seat.

Alfred is inland, but most of York County’s population is along the Atlantic Ocean and the Interstate 95 corridor that parallels the coast.

The town of Kittery (pop. 9,490) is across Portsmouth Harbor from the city of Portsmouth, N.H. The Portsmouth Naval Shipyard is actually in Kittery.

Submarines are remodeled and repaired there.

Southeast of Kittery – closer to New Hampshire than to Maine – are the Isles of Shoals. About half of these small islands are in Maine, and about half are in New Hampshire.

Smuttynose Island is in Maine.

The Ogunquit Playhouse in Ogunquit (pop. 1,429) has been putting on a summer season of plays since 1933. 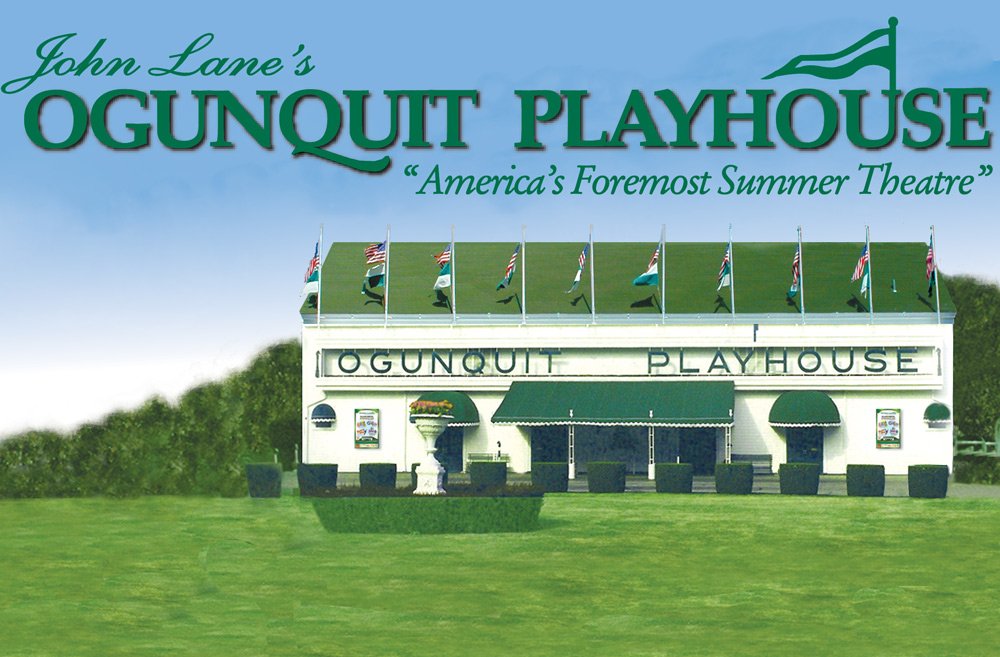 In Kennebunk (pop. 10,798) and other York County communities is the Rachel Carson National Wildlife Refuge, which protects a variety of habitats including dunes, estuaries, and rocky coastline.

Kennebunkport (pop. 3,474) is the home of the Seashore Trolley Museum, which calls itself the world’s oldest and largest collection of mass transit vehicles.

The Bush family has had a family retreat in Kennebunkport for more than a century.

Biddeford (pop. 21,277) is the largest city in York County. The private University of New England is in Biddeford.

Where the Saco River flows into the Atlantic