It’s one of eight Fulton counties, and one of the seven named for Robert Fulton (1765-1815), the inventor who developed a commercially successful steamboat. He was born in Pennsylvania, before it became a state.

Fulton County is one of two counties in Pennsylvania with no active rail lines.

Cowans Gap State Park is in the northeastern part of the county.

The Fulton House in McConnellsburg dates from 1797. It was originally a tavern. 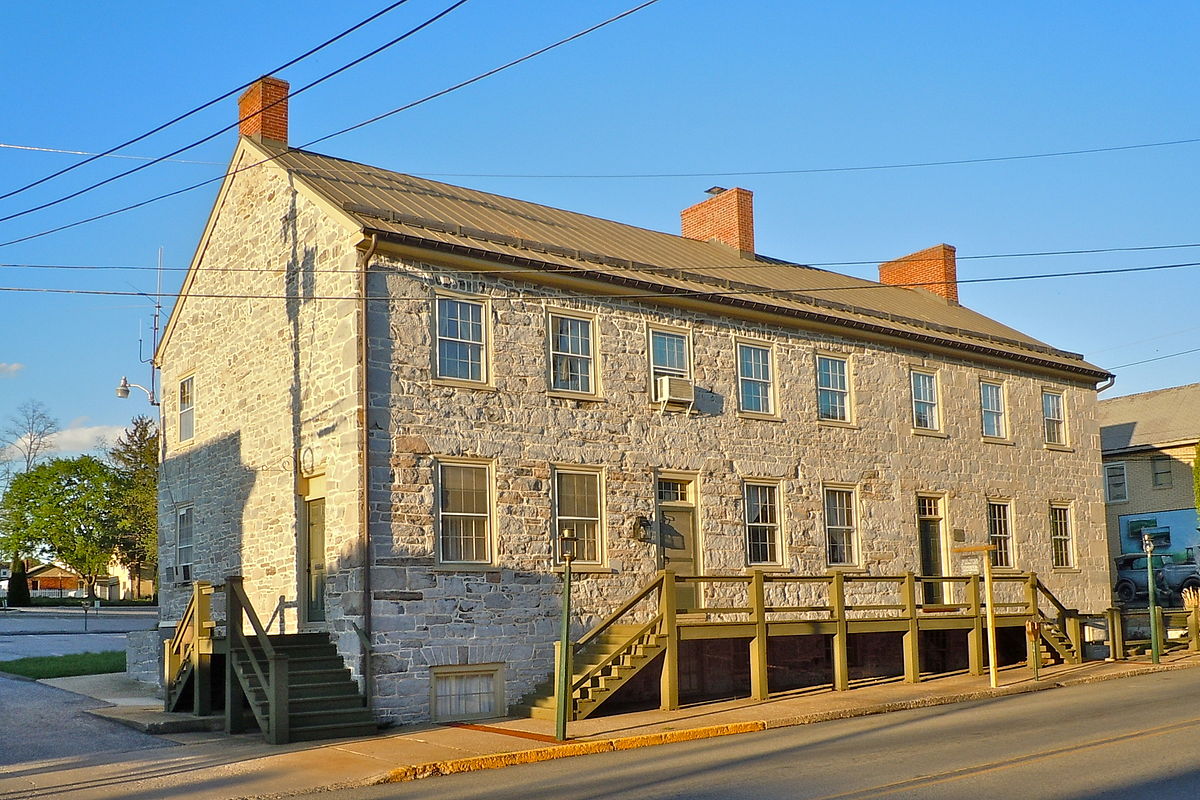 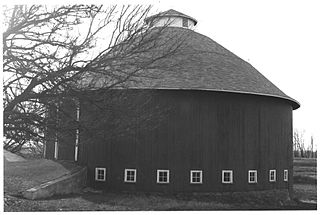