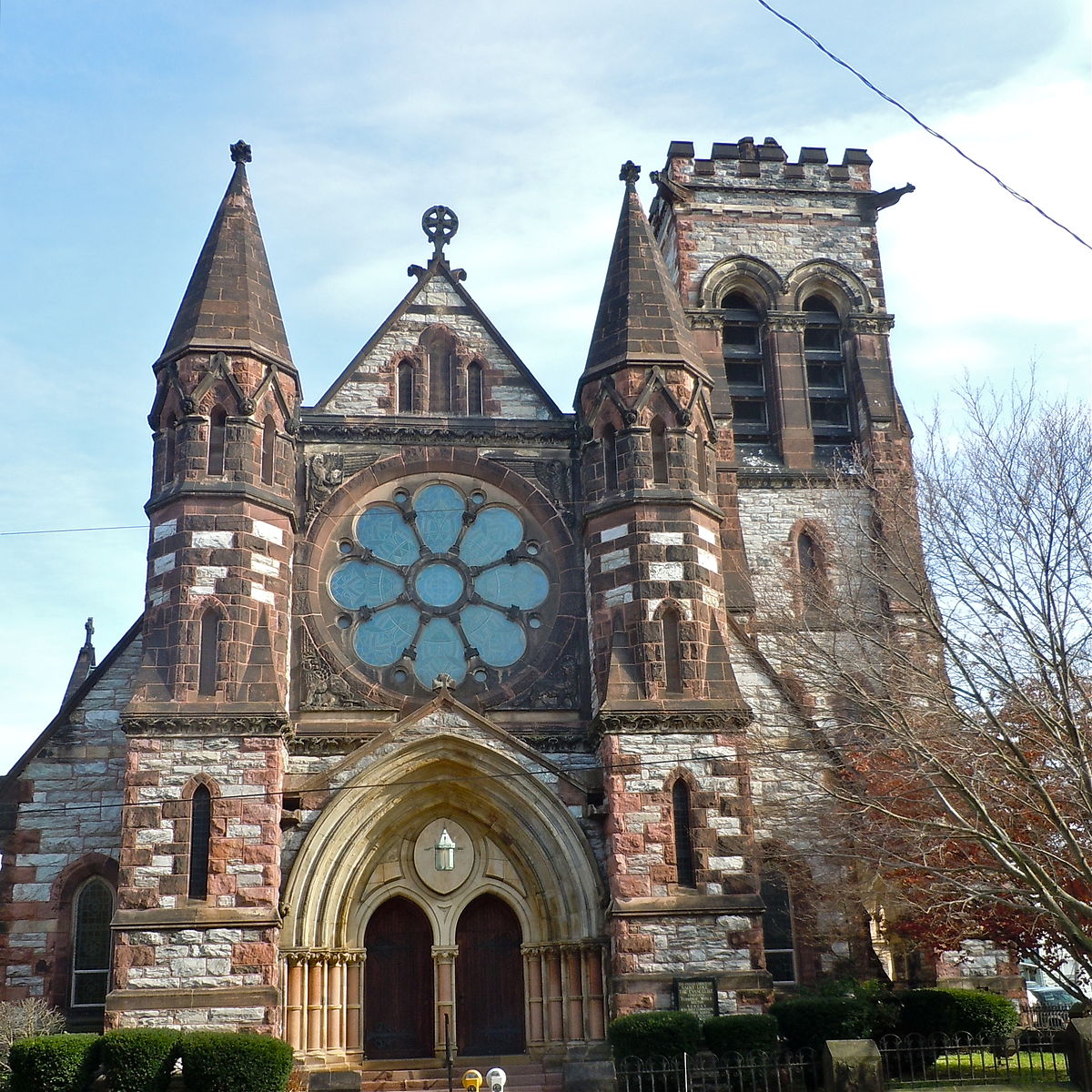 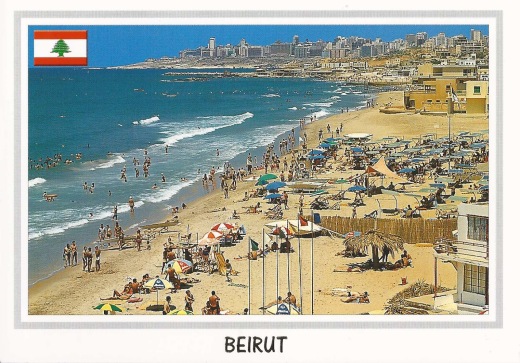 Lebanon has long been famous for its smoked sausage known as Lebanon bologna.

Lebanon has an annual New Year’s Eve traditional of dropping a 150-pound Lebanon bologna at midnight.

Basketball star Sam Bowie was born in Lebanon in 1961 and played at Lebanon High School. After three years at the University of Kentucky, he was picked second in the 1984 NBA draft – one ahead of Michael Jordan. 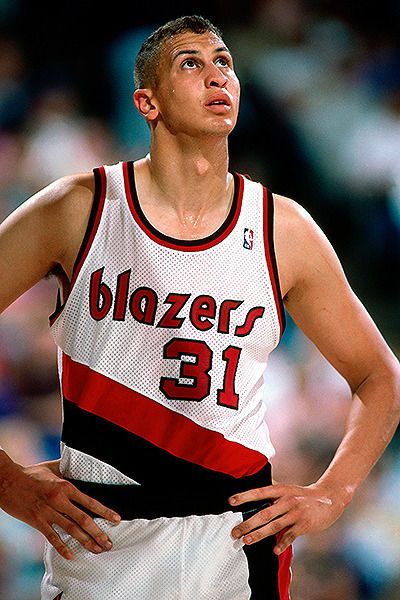 The community of Annville (pop. 4,767) is the home of Lebanon Valley College, a liberal arts school affiliated with the United Methodist Church.

The borough of Mount Gretna (pop. 242) is the home of the Pennsylvania Chautauqua, founded in the late 1800s and still active every summer.