Named for Simon Snyder, governor of Pennsylvania from 1808 to 1817, it’s the only Snyder County in the U.S.

The county seat of Snyder County is Middleburg (pop. 1,309). 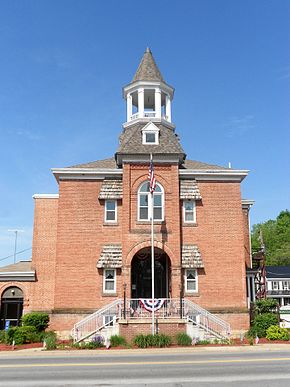 The Shade Mountain Vineyards are near Middleburg.

The Shade Mountain Golf Course was built in 1969.

Selinsgrove (pop. 5,383) is the largest community in Snyder County.

Selinsgrove is the home of Susquehanna University, a private liberal arts school with about 2,000 students.

For 29 years, ending in 2017, Selinsgrove held the Guinness World Record for the Longest Banana Split. The old record was 4.5 miles; an Australian group made a 4.99-mile split. 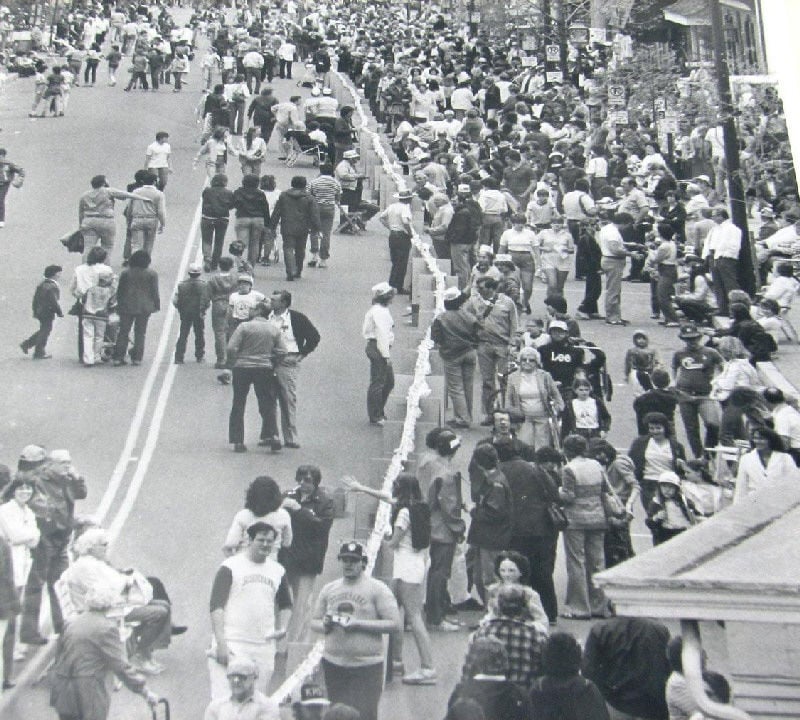 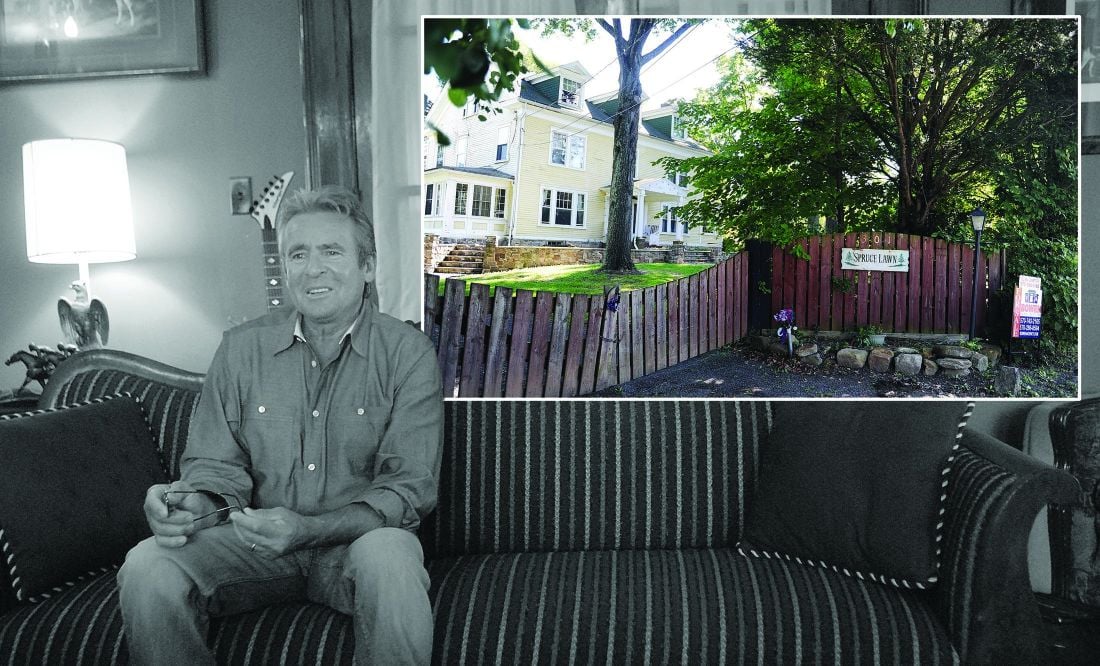 An automobile called the Lulu was manufactured by the Kearns Motor Car Company in Beavertown in 1914. 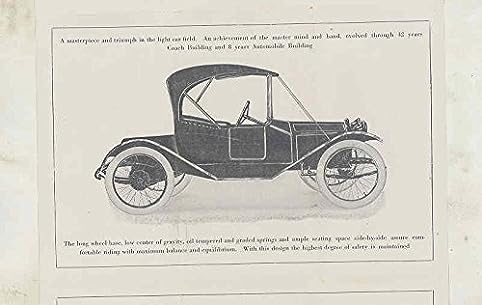