Bradford County (pop. 62,622) is east of Tioga County. It is Pennsylvania’s second-largest county in square miles.

The only other Bradford County is in Florida. This one was named for William Bradford (1755-1795), attorney general of Pennsylvania and later of the United States.

The name “Towanda” means “burial ground” in the Algonquian language.

The Keystone Theatre in Towanda opened more than 100 years ago as Hale’s Opera House. It now has both movies and live events.

He directed this screwball comedy in 1936.

The Spalding Memorial Library (1898) in Athens (pop. 3,367) is on the National Register of Historic Places. 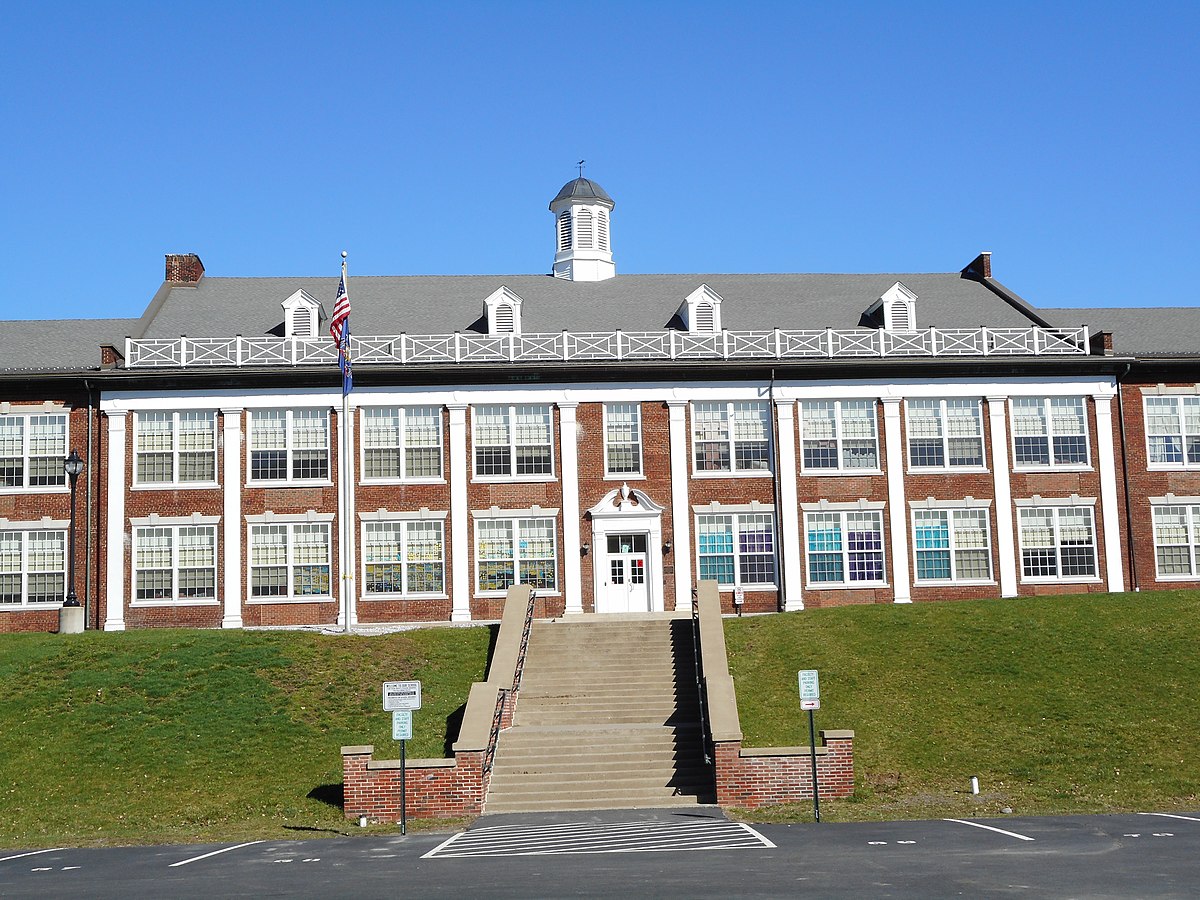 The community of Wysox (pop. 1,721) has a utility pole that looks like a giant pencil.

Mt. Pisgah State Park features the 75-acre, man-made Stephen Foster Lake. It’s one of three Mount Pisgahs in Pennsylvania, and one of at least 11 in the U.S.

This one is just outside Cripple Creek, Colorado.